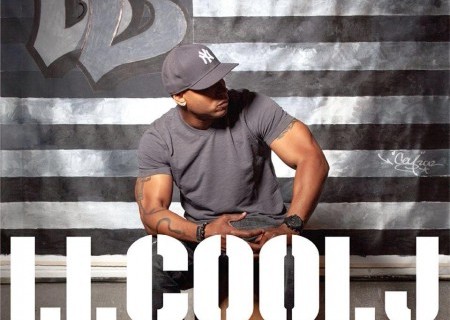 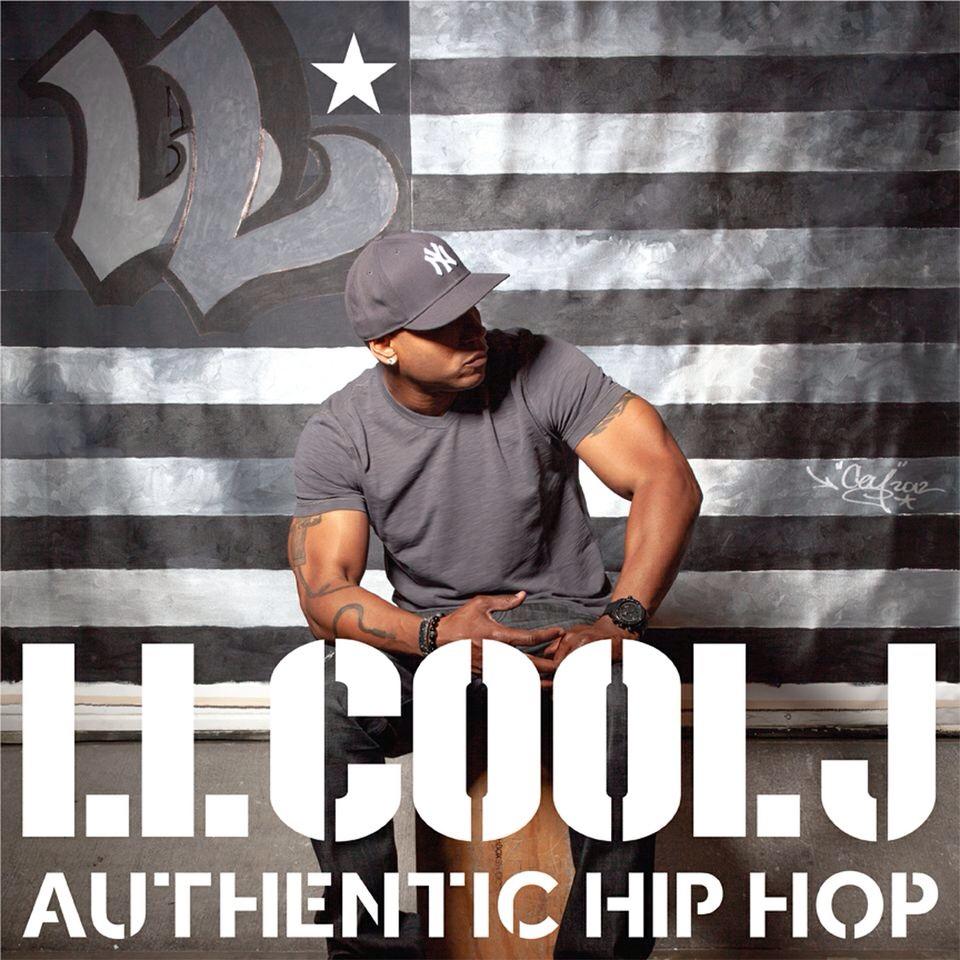 It’s amazing to see an artist still putting in work for the industry 27 years after his debut record released. LL Cool J took to Twitter to put out the official album cover for his thirteenth studio album, Authentic Hip Hop. After pushing singles “Ratchet” and “Take It” in the past two months, he set the LP to drop on February 12, 2013. From titles like “New Love” to “Bath Salt”, who really knows what to expect from Mr. Cool James?