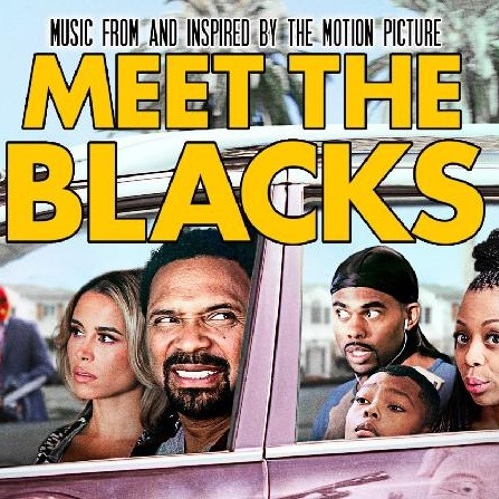 Just two months ago, Statik Selektah and KXNG Crooked finally released the result of their musical collaboration in the form of their debut album, Statik KXNG. The entire project has an old school feel and features Statik’s smooth nostalgic beats and Crooked’s incredibly wide range of lyrical flows. “Street Music” is one of those tracks that takes you back to the days when artists like KRS One and Gang Starr ruled the radio waves.

“Street Music” was most recently featured on the soundtrack for the horror comedy film “Meet The Blacks”. The movie hit theaters April 1st and stars comedy favorite Mike Epps- while it hasn’t done too well in the box office and has received negative reviews from critics, “Meet The Blacks” still serves as an avenue of representation for black families in the movie industry. The soundtrack for “Meet The Blacks” is an excellent conglomeration of old school sounds and new vibes and features artists like Trina, Shaggy and Lil Mo’.