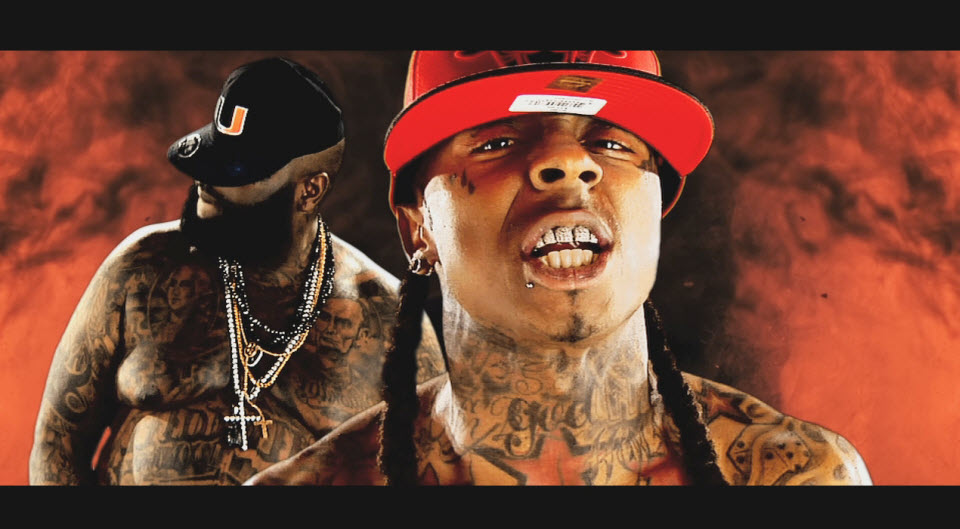 While we wait for new music, Weazy keeps the registers ringing with another set of shows. Starting in April the Young Money general hits the road for a quick 12 date trek. Tickets will be on sale here this Friday.

Check to see when he hits your town below.