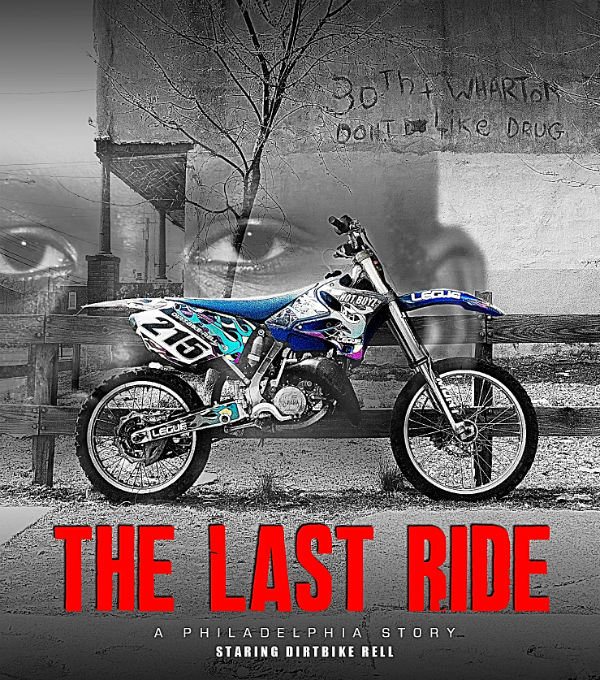 Dirtbike culture isn’t something that most people think to delve deeply into. We’ve all seen the groups of young men riding around the city, usually on dirtbikes, the less fortunate ones on vespas or scooters. There’re negative connotations attached to the culture surrounding them and usually race and socio-economic standing inform how society perceives dirt bike riders. Lamar McPherson’s “The Last Ride” is a unique and in-depth documentary that delves into this culture and examines how bike riding has given these young men a sense of purpose and direction.

“The Last Ride” looks at dirt bike culture in Philadelphia and gives viewers a multi-dimensional view of how riders face a number of obstacles like violence, drug use and being disproportionately targeted by law enforcement and city laws. It follows the lives of five riders and captures their pain, the murder of one of their members, their unity and their triumphs.The documentary debuts June 2nd at the Ritz East in Philadelphia and will go on to debut in multiple cities around the U.S before going international. Watch the trailer for “The Last Ride” below and check out the website to see when it’ll be coming to city near you.