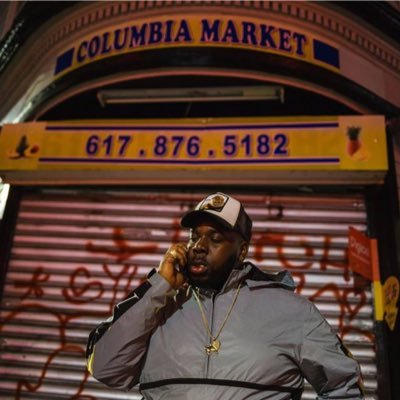 King Fiya Pitches A Healthy Dose Of That “Dour”

There’s plenty of hidden talent with the Boston area, and King Fiya is definitely one of those artists currently portraying his ability. It’s been quite a while since the artist has released music through SoundCloud, but just yesterday the Cambridge man released his latest song “Dour”. The track is much different from your other typical weed smoking songs, but King Fiya’s energy definitely shouldn’t be overlooked because of that.

“Dour’s” catchy chorus and distinctive voice calls for a couple of replays on SoundCloud, and we’re excited to see what else he has in store for us. Catch “Dour” below.