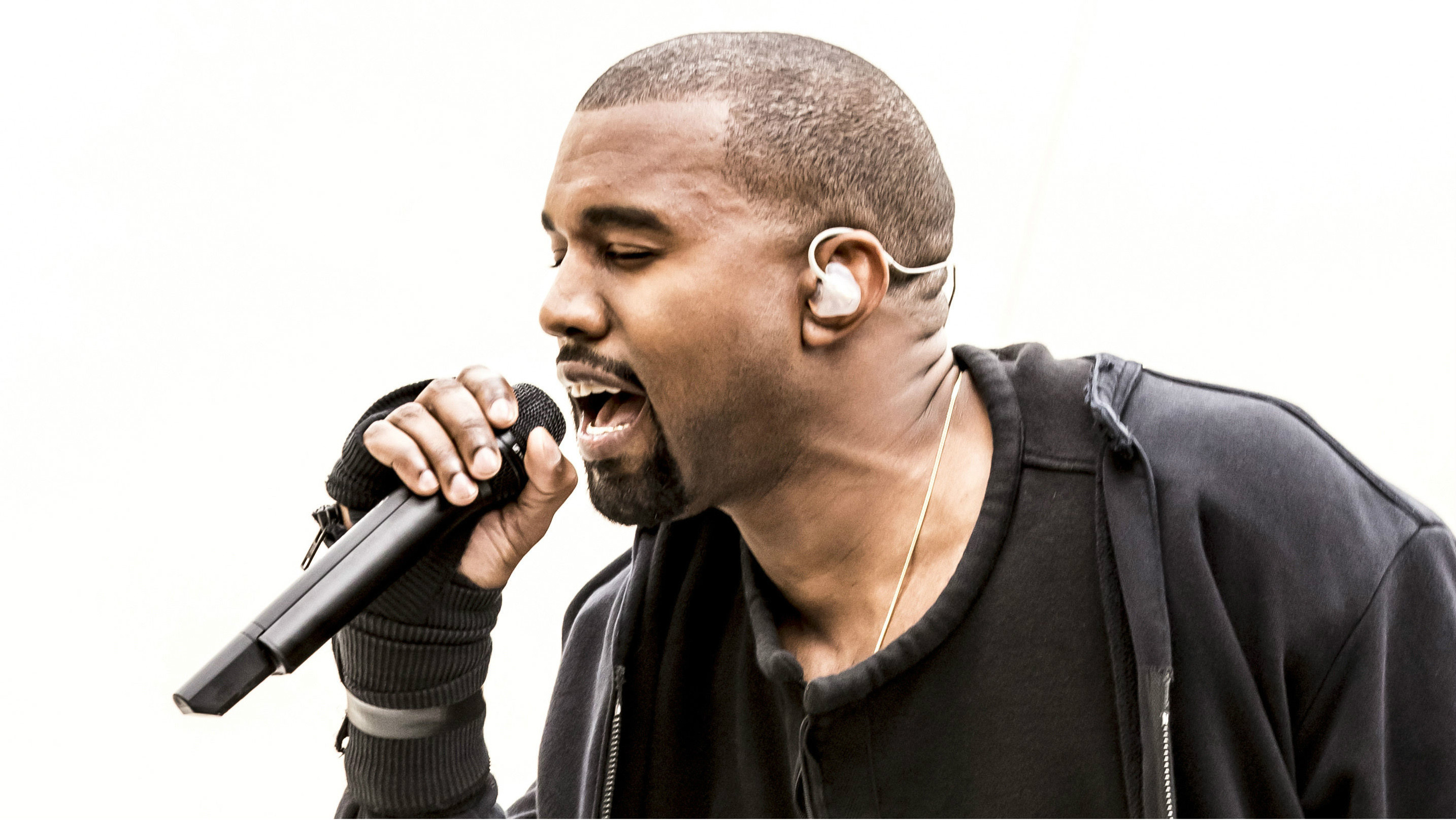 Kanye West Is Taking TLOP On A North American Tour

Less than a week after NYC fans mobbed the city streets to see Kanye West’s secret pop-up performance, Yeezus has announced the official dates for his Saint Pablo Tour, promoted exclusively by Live Nation. The cultural and musical icon will be bringing The Life Of Pablo to 40 cities in North America- he’s yet to announce any international dates though there’s no doubt that Kanye won’t take the tour overseas.

TLOP made history this year by topping the Billboard 200 album chart based only on streaming (the album was at first only available to fans through Jay Z’s music streaming service TIDAL). The tour will kick off on August 25th at Banker’s Life Arena in Indianapolis, IN before hitting other cities like Los Angelos, New York City and Toronto. Tickets are available to the general public through Live Nation on June 18th but TIDAL members will have access to pre-sale tickets on June 16th at 10:00 am (local time). American Express members are able to purchase tickets beginning today (June 14th) until June 17th.

Check out the tour dates below and take a look at the official press release for the tour for more info on purchasing tickets.