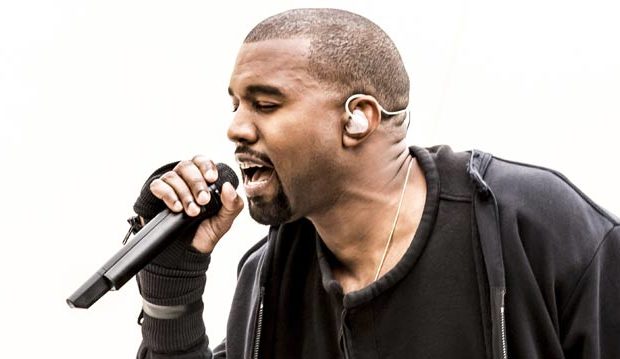 It’s only been a few months since Kanye presented us with The Life Of Pablo,  but he’s already on the airwaves rapping and promoting new music.

Earlier today he took to Big Boy’s 92.3 to sit down and premier the first single out of Cruel Winter. Although the song doesn’t have a title yet, the internet is running with Big Boy’s suggestions in either “Champions” or “Round & Round”.

The roster on this new track is stacked, and if you were a fan G.O.O.D Music’s 2012 release of Cruel Summer, then the first glimpse of the sequel should get you very excited. From Big Sean and Travis Scott, to Quavo and Desiigner, Kanye’s features are as inviting as ever. Ye’ even got the recently freed Gucci Mane to hop on the track.

There’s no release date for Cruel Winter yet, but Kanye has confirmed a tour following the album release. Listen to the new song below.