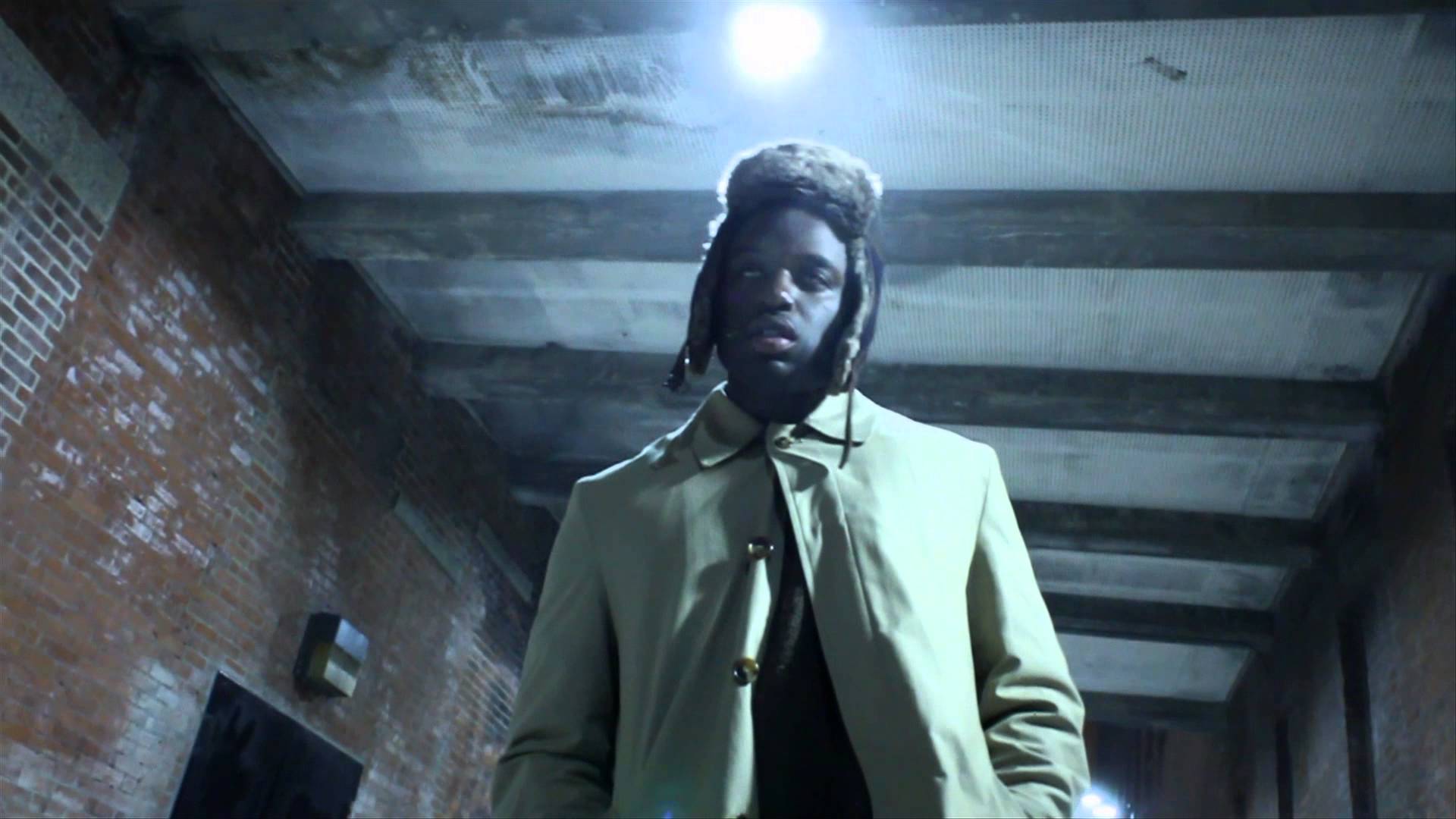 With flashbacks of his interview with SWAY and some inspiring keys, Jon Hope lets the pen tell his truth on his latest song “The Left Hand”. The new track is a short and straightforward way of letting his fans know that he still has bars, and that he still very much loves his city of Providence. Along with the new song, Hope also launched his new website, where fans will be able to stay up to date on his music, visuals, etc.

Hope has a show coming up this weekend at Gillette Stadium for New England Revolution’s Soccer Fan Zone, will be performing on July 28th in Vermont,  and has a show with Millyz on Aug. 5th in Providence. Check out “The Left Hand” on his new site.