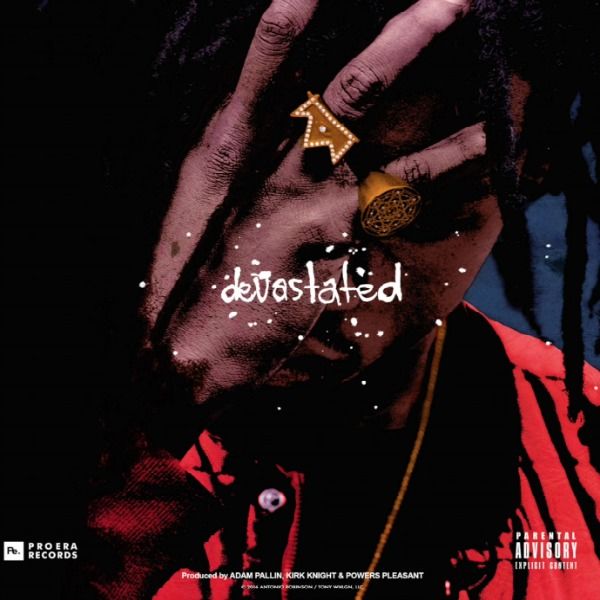 Joey Bada$$ is known for his time traveling lyrics that cure 90’s rap nostalgia, but today he’s released a new song adhering to a different crowd.

Even though Joey Bada$$ delivers strong bars, “Devastated” isn’t the usual Joey Bada$$ vibe. From the beat to the chorus, you can really feel the difference of approach from the jump. The track is much more reliant on cadence and melodies, and his diehard fans have splattered Youtube with confusion.

I personally appreciate the switch here. The new song is a way of reaching a new crowd and shows his versatility in action. Whether the sound is “mainstream” or not, I think Joey Bada$$’s experimentation is a sign of being open and accepting of different sounds.

Let us know in the comments what you.