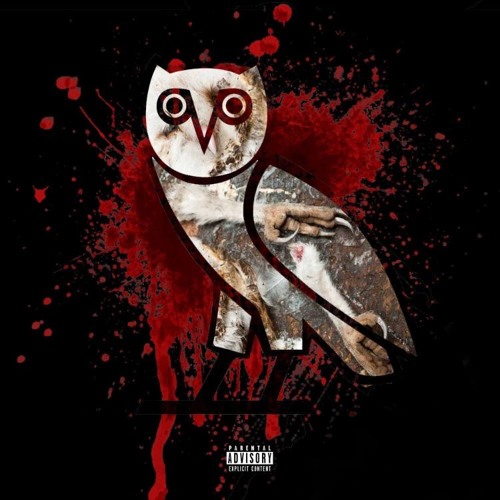 Joe Budden Goes After Drake In “Making A Murderer”

New beef is always a entertaining, and the Joe Budden vs Drake patty has been thrown to the grill just before your July 1st barbecue.

The New Jersey veteran released a diss track towards the Drake last night called “Making A Murderer”. The two have had a smooth relationship until just recently when Joe Budden took to his podcast to share his opinions on Drake’s new album, Views. Although he explained his admiration towards Drake as an artist, Budden believed that the self-proclaimed 6-God lacked improvement in his last album. And, after feeling that Drake’s new song “4 p.m. in Calabasas” was a subliminal shot, Joe Budden queued off the first official round with “Making A Murderer”.

Joe Budden undoubtedly has the bars here to keep him within competition, but as we’ve seem from Drake’s beef with Meek Mill, Drake’s clout could end this competition very quickly. Check out the diss track below.