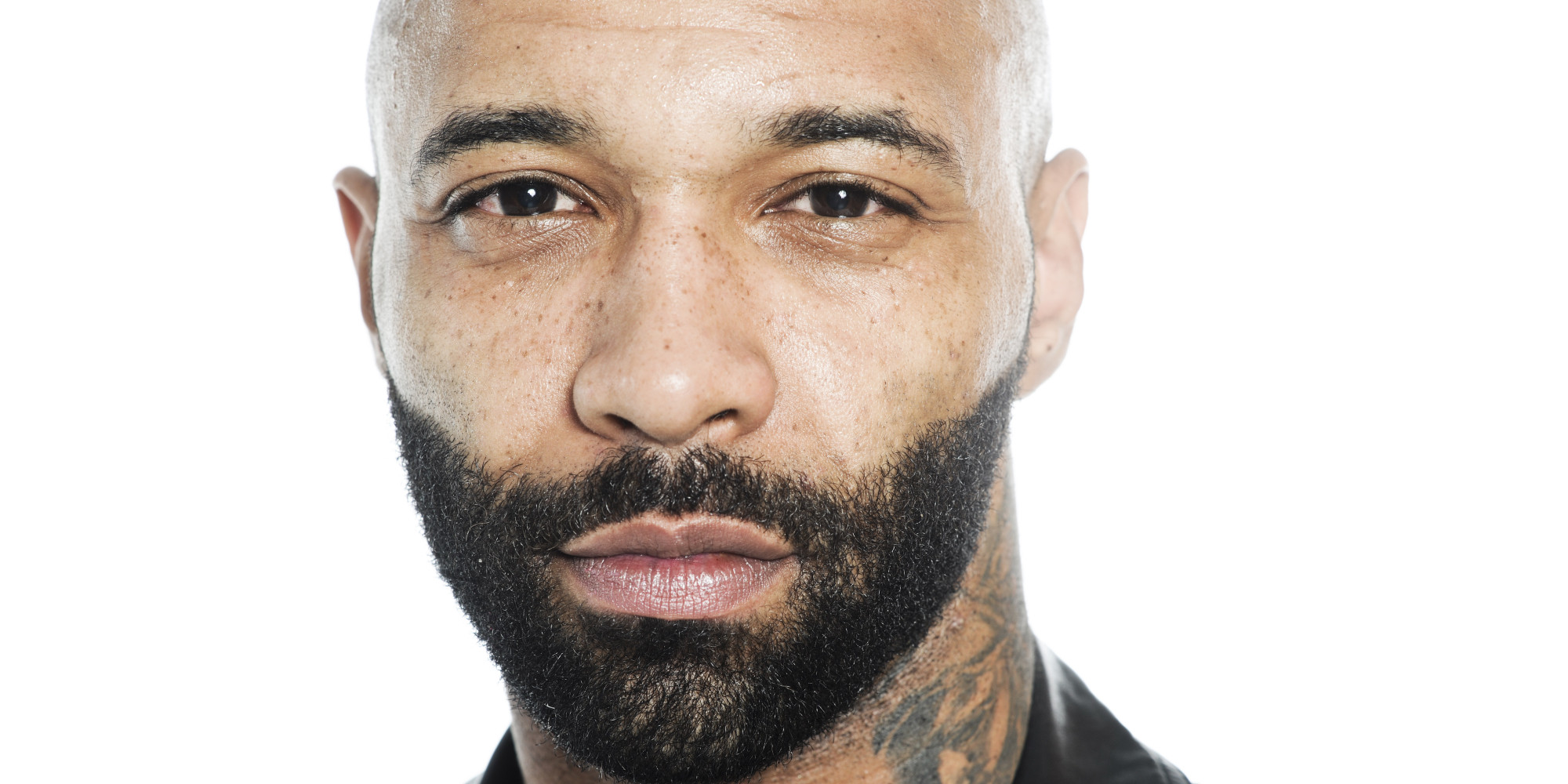 Amidst the fiery lyrics, confrontations, and personal struggles, Joe Budden and his beard has left a mark on hip-hop, and to see him announce his last tour dates ever is tough for anyone who appreciates real honesty in their music.

For the past 10-15 years Budden has laid his past onto tracks and sprayed them out to the world through creative and expressive manners. From there, his Twitter and Podcast success has given him a platform to speak his mind and allowed people to closely follow his thought process. And now, as he modulates his voice into different avenues, he has decided to announce his last musical concerts ever.

The list of dates is not as long as we may hope, but the six stops should give his fans a chance to see him live one more last time. Cities include Pawtucket, Boston, and of course, New York. Be sure to catch Joe Budden live one more time before he says goodbye to the stage.