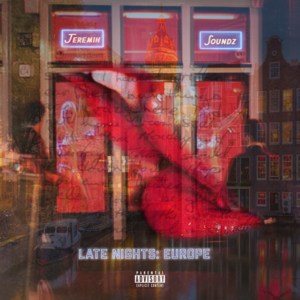 The fourteen song collection holds a basket of features from artists like Wiz Khalifa, Ty Dolla $ign, K Camp, and many more. Each song is named after a city or surrounding country of Europe, and comes only after a few months after his third studio album, Late Nights.

Check out the project below.