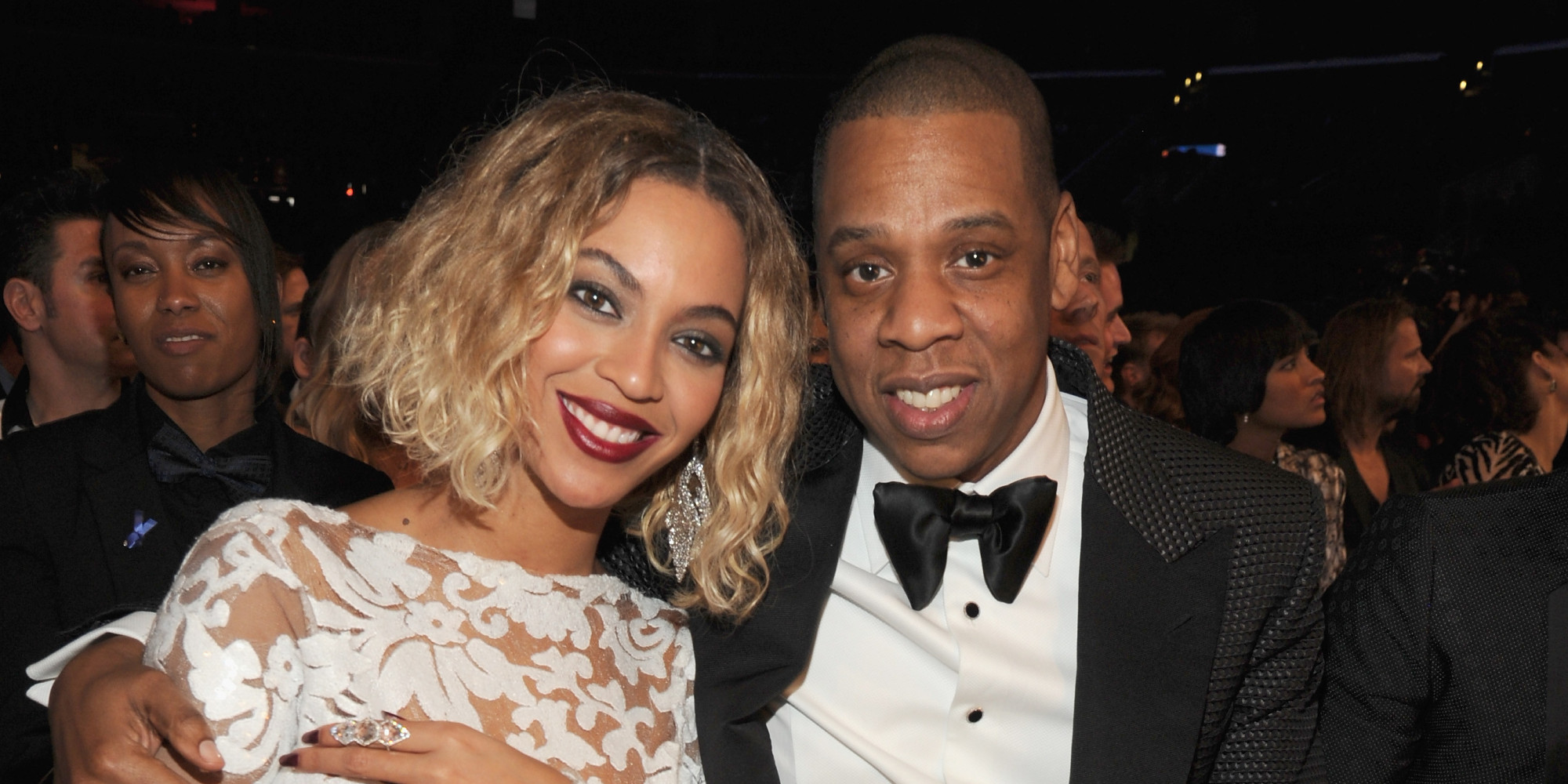 As the BeyHive stirs through the internet searching for “Becky with the good hair”, music allegedly cooks.

Jay Z is apparently planning to release a response album to Beyonce’s Lemonade in order better explain his perspective on the situation. This album would be Hov’s first release since his Magna Carta Holy Grail back in 2013, and would most likely answer several questions about the couple’s relationship.

I won’t speak much on the stories provided by Lemonade, but if the rumors are true and Jay breaks “retirement” to create one “last” album, we can’t help but to wonder what that would look like. Firstly we would have to gauge what Jay Z sounds like in 2016, and secondly, if it were to truly be a response to “Lemonade”, would Jay’z project also be a visual album?

If Hov were to go through with this, not only would he immediately secure the attention of the rap community by putting out an album, but he would have the entire Beyonce fan base enthralled.

This has potential to be massive.