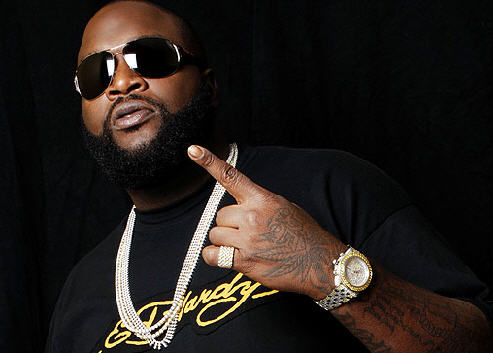 Your boy Rozay called into NY’s Power 105’s Breakfast Club to debut a new track featuring Drake. While he was at it he dropped the title to the new piece, God Forgives, I Don’t. And he talks about working on deals with Meek Mils and Wale. Interesting moves. Your man Drake steals the game with his Rihanna line tho.

Sidenote: Breakfast Club is giving the Malachi crunch to the NY radio game. They had this up and on their site within minutes like they trying to kill the radio rip game. HA! They are seizing the internet and social media in a proactive way to build the audience. Shout out to Geespin for getting his Theo Epstein on over there. We see you! Peep after the jump