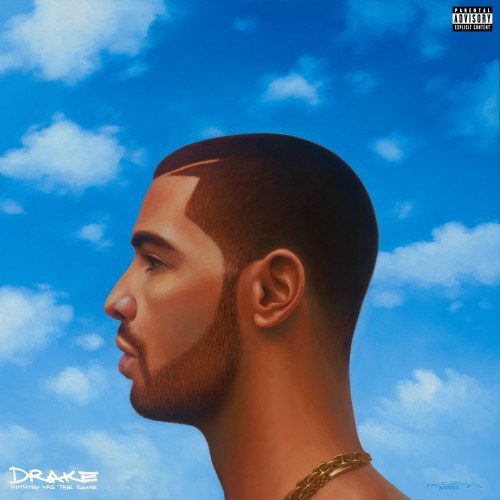 It was just recently announced that the G.O.A.T Jay Z will appear on “Pound Cake” the outro track on Drake’s junior album, and NOW we have the full track listing. Drake took to twitter late last night and tweeted “Would You Like The Tracklist?” along with this link http://OVOSOUND.COM.

Surprisingly there are not as many features as I expected and three of the track we have already heard which is not bad at all. Check it out for yourself below