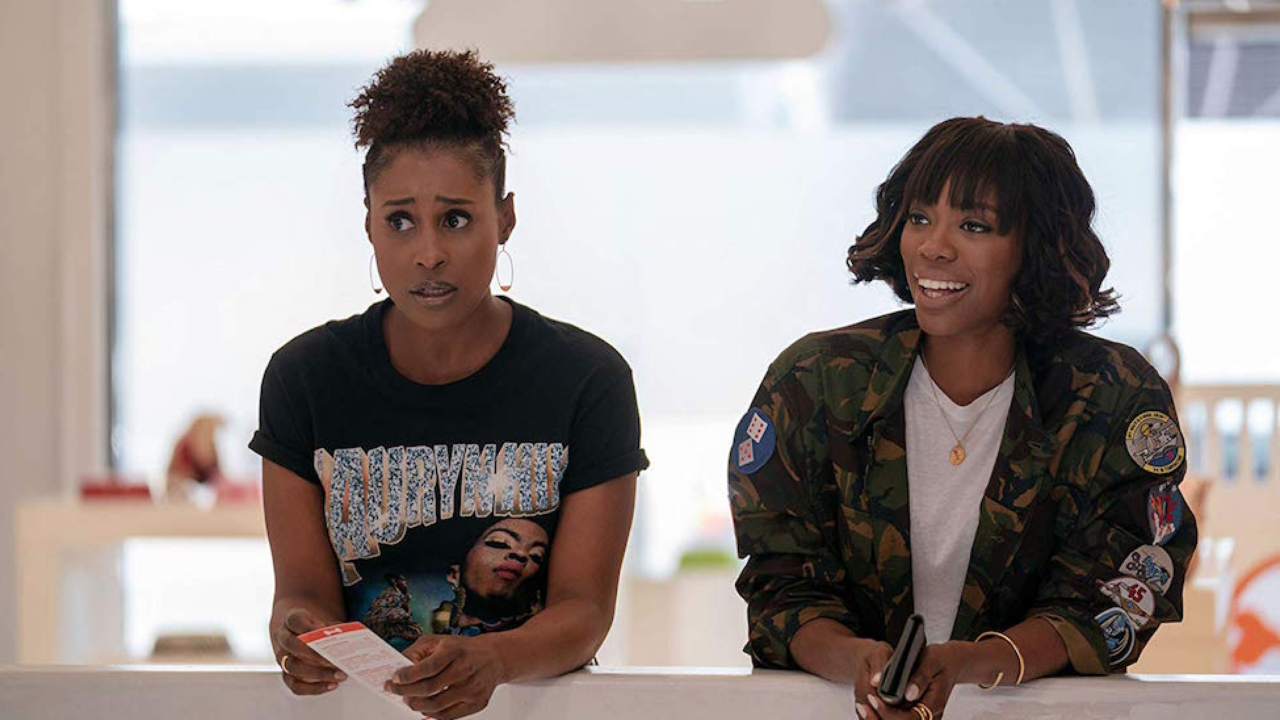 ‘Insecure’ Won’t Be Returning to HBO Until 2020

Issa Rae is a busy woman. With a number of acting gigs such as supporting role in Marrissa Martin’s Little and executive producing various shows, something’s gotta give. According to various reports, that something is her hit show Insecure. Word is that the hit comedy show won’t be back on screens until 2020.

Last seen in September 2018, the show will be taking what would be its longest break now that it has a 2020 return date. Lets just hope that Issa’s schedule doesn’t get too packed to deliver then.