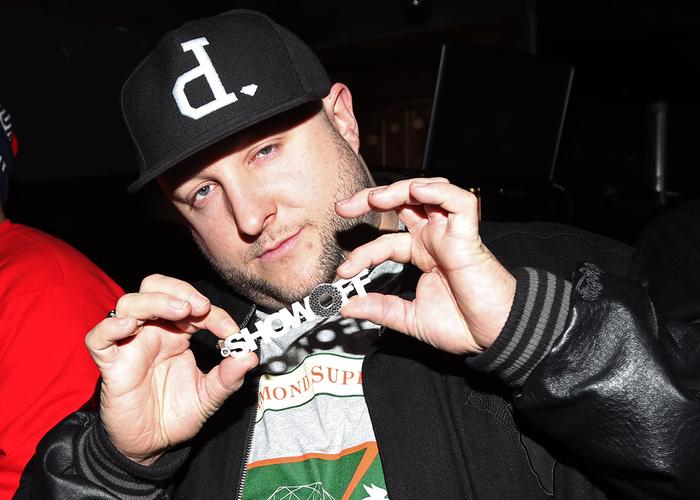 Funk Flex shows some love for the turntable technicians out there. With #5MinutesOfFunk captures the excitement of a rapper’s freestyle in the world
of DJing. The Hot 97 icon gives some of the best DJ’s five minutes to bring it on the tables. The first guest is respect producer and DJ, Statik Selektah. Stat Diddy shows that Flex’s statement “If Dr Dre and DJ Premier had a brother it would be Statik” wasn’t pure hyperbole. Statik shows off the skills that have earned him time on the road backing up Joey Bada$$, Q-Tip, M.O.P. and Termanology. Hit play and watch the ShowOff leader do his thing.