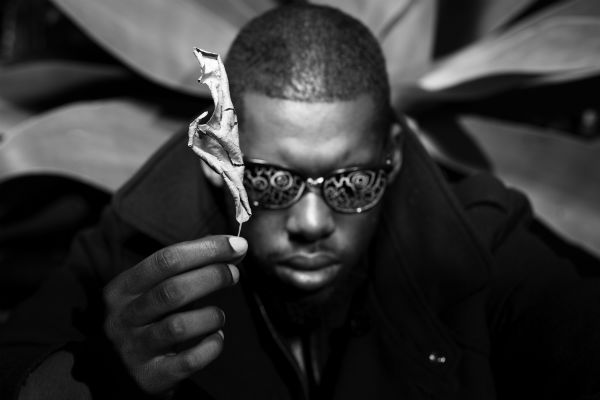 If you’ve never seen the incomparable Flying Lotus in the flesh, then you haven’t really lived your musical life to the fullest yet. With festival session fast approaching, it’s time to get your summer plans in order and FlyLo has released his upcoming tour dates just in time. He’s hitting the festivals hard this year with appearances at the Spring Awakening Festival, Afropunk Brooklyn and the Brainfeeder Festival (Brainfeeder is FlyLo’s own label). Thundercat, his long time friend and musical collaborator, will join him on a majority of the tour dates- the two of them together is an out of this world experience.

Check out the dates below and grab tickets as soon as you can.