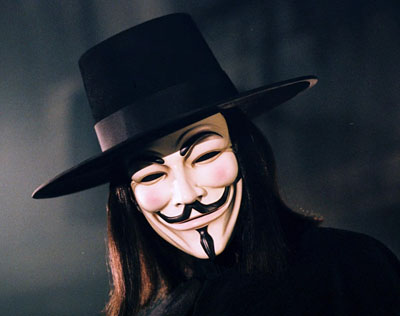 Megaupload has officially been shut down.

The site, which had a forward of 150 million registered users, was shut down on Thursday charged with violating piracy laws.

The Hong Kong based site allowed users to upload files that are too big to send by email like music, tv shows, and games. The site also sold advertising and offered paid services as well for users who wanted quicker downloads and other perks.

A site of Megaupload’s caliber could be useful some like to argue, but the Motion Picture Association wasn’t trying to hear it and obviously neither was federal prosecutors seeing as though the site was indicted for the loss of more than $500 Million in revenue from pirated films and other copyrighted content.

Explained in a statement from the Justice Department, Kim Dotcom otherwise known as Kim Schmitz who is the former CEO of the site and three others were arrested in New Zealand  Thursday after a request was made by U.S. Officials. Two others in cahoots with the site are still at large. Dotcom made more than $42 Million in profit in 2010.

What makes the shutdown of Megaupload so special? Is it the irony of the site shutdown occurring 24 hours after the web wide black out in protest of the SOPA act? Or is the fact that the very same site – that was again shutdown for “piracy violation” has the support AND endorsements from celebrities and producers like Kim Kardashian, Alicia Keys, Kanye West and a host of others.  Not to mention Swizz Beats being documented as the CEO of the site.

In response to the shut down of Megaupload, online hackers Anonymous have broken the websites for the Department of Justice, Universal Music Group, RIAA and the Motion Picture Association of America in retaliation.