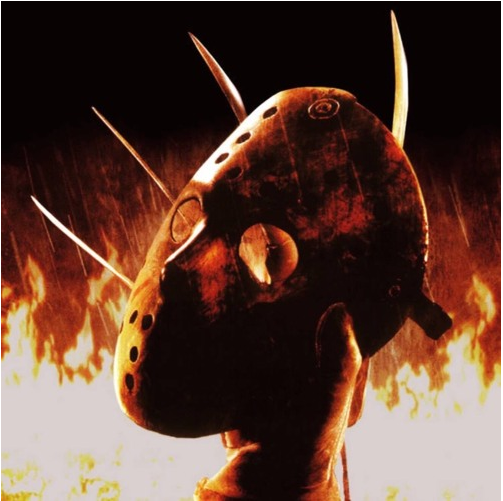 Fabolous and Jadakiss Get Spooky Over Future’s “Wicked”

Could you paint a scarier picture for rap music?

The two artists who have broken through the test of time and are still creating music after shifts of tastes come together for a song. Fabolous and Jadakiss are working on a project together and two days ago we got to hear its first offering over Future’s “Wicked” beat.

The song tries to mold the rap veterans into todays sound, and although it’s not what we would initially expect from the two, in a way it’s what has kept them relevant over this extended period of time. Fab’s autotune and the overall foundation for the song might speak to the younger generation, but I’m interested in hearing what the older heads have to say about the track. The punchlines and Jada vibes are still there, but to be honest, my 21 year old self would rather have heard them create a song over  some wicked production that wasn’t made for Future. But, I’m sure there’s plenty of that coming with their Freddy vs. Jason mixtape.

Listen to the track below and let me know what you think.