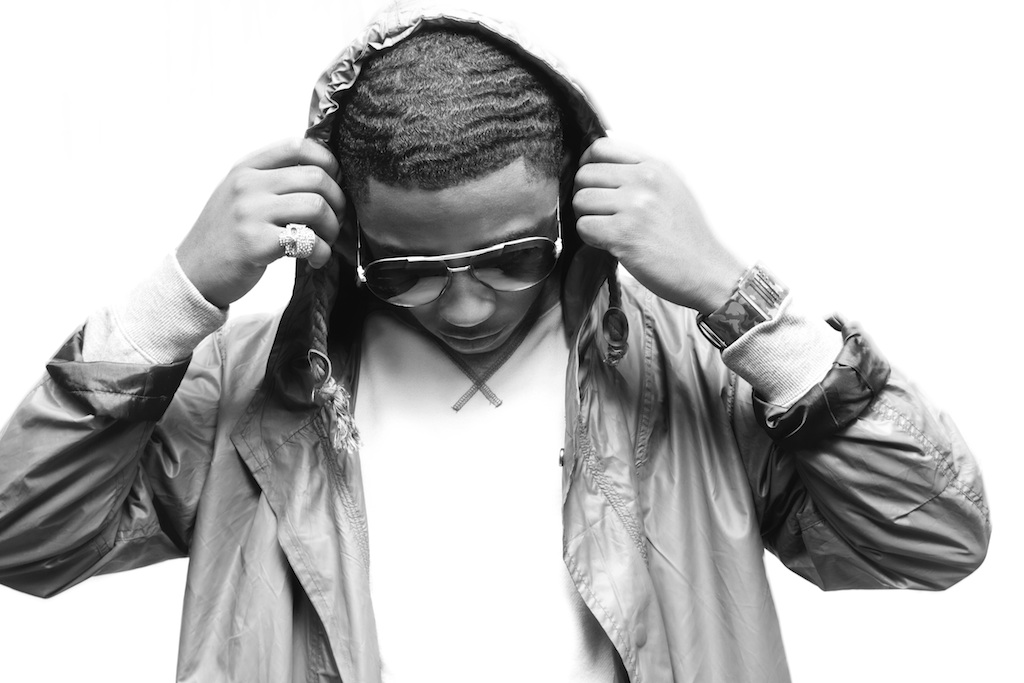 The event opened up with the singer/songwriter offering a heartfelt thank you to his guests but most importantly his team for getting him through this recording process. As he described it, “there was a lot of blood, sweat, and tears” being that his father passed away during the making of Velocity.

Featuring all original tracks, Velocity was performed, written, and solely produced by Velous. The first single that played was his very well received next single, “What You Call That”, featuring production by Vinylz (producer behind Magna Carta Holy Grail’s “Fuckwithmeyouknowigotit”) and Allen Ritter (who’s worked with J. Cole). Other tracks played included cross over songs like “Pretty Girls”, “Girls Gone Wild”, and one of the strongest tracks to me, “Should’ve Kissed You.”

A great body of work best describes Velous’ newest project. Having interviewed him a few months ago on my show, Velocity was just merely surfacing and now it’s finished. What I enjoyed most about this EP was the range of content that could fit anywhere from the club to top 40 to straight R&B. There’s something for everyone.

Velocity and his next single, “What You Call That” will be released in the next few weeks. Watch his latest video for “Larger than Life” below, also on Velocity.