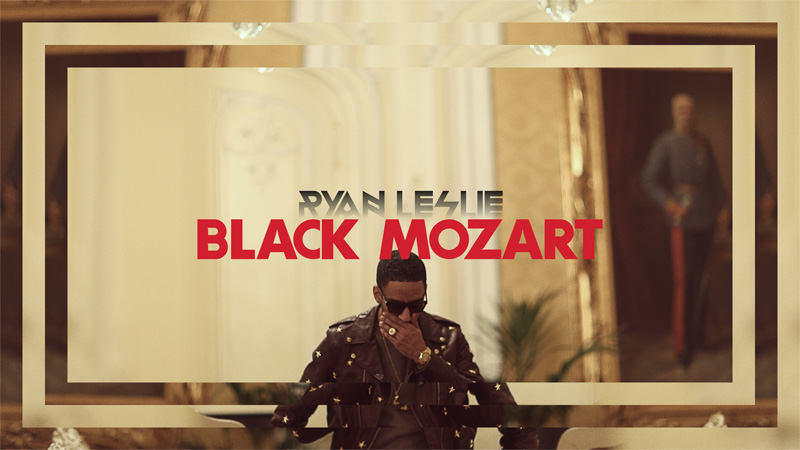 Since releasing Les is More back in October, Ryan Leslie has been nonstop ever since. Although caught up in some legal entanglement earlier this year around his laptop being stolen, this hasn’t stopped the “Beautiful Lie” singer from giving his fans what they want…in a nutshell more of him.

Last night, he performed at Webster Hall in NYC and premiered his latest body of work called Black Mozart, which documented the making of his upcoming album of the same name. A true piece of art, fans were able to experience and witness the inspiration behind the songs that the world will soon hear on Black Mozart. More than just a musical piece of work, an abbreviated love story unfolded, whether you believed in it or not.

After the documentary ended, Ryan came on the stage to greet his fans, #Renegades, out of towners alike. Singing along to each lyric, song, and adlib, screams ensued with everything from “Ryan we love you” to “R. Les for Prez”, and the good old “Talk your shit.” I couldn’t help but get caught up in it.

Recently starting an intimate fan community called the Renegades, a place where he can truly get to know his fans, Ryan Leslie’s team was in full form. We weren’t ready for him to leave yet. He graced us with two world premieres, “Lay It Down” (snippet video of song below) and “Evacuation.”

The love for what he does was very apparent last night and made fans even more addicted to him. If you haven’t seen him live yet, it’s a must see. For the under two hours we did get to rock out with him, it was a moment to savor.

Check out the pictures below and his latest video for “The Black Flag” here.