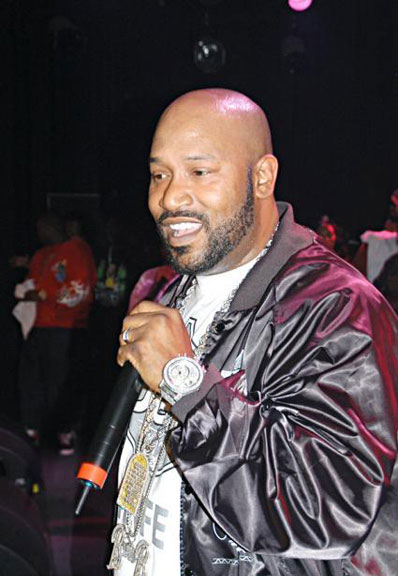 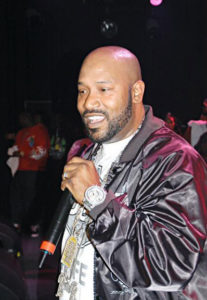 So you think you can freestyle?

This year, UGK’s Bun B is hosting the annual RedBull EmSee competition, which kicked off in Los Angeles on June 9th.

Emcee Dirtbag Dan took the title and will compete in the finals in Atlanta, Georgia.

The tour will hit cities including Philadelphia, Boston, and Seattle

The tour is set to hit other cities such as  Houston, Miami, Atlanta and Detroit & dates will be announced soon “The format of the challenge forces you to stick to the true essence of freestyling, which I think gives it freshness and definite authenticity,” – reigning Red Bull EmSee National Champion, Fowl