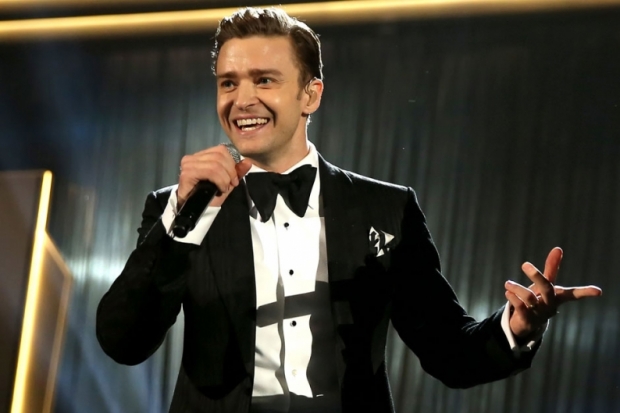 First JT (@JTimberlake) introduced himself for his performance (SWAG), second he took a mean shot at Kanye West (@KanyeWest) as he sang these lyrics “My hit’s so sick, it got RAPPERS acting dramatic” in place of “S**t so sick got a hit and picked up a habit” during the performance of “Suit & Tie”. For those that don’t know, last week Kanye West was very public about his feeling towards the pop superstars new song witch features Kanye’s mentor Jay-Z saying this “I got love for Hov, but I ain’t f–kin’ with that ‘Suit & Tie.'”

Justin danced on Yeezy … lol check out the video below