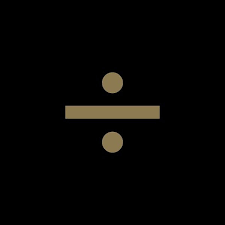 Drake’s artistic collective OVO has birthed several new contributors to the culture and the latest group from the camp, dvsn, seems to be spreading their wings for a tour this upcoming June.

You may have heard the R&B group on Drake’s Views on the song “Faithful”. Their vibe is extremely different to what’s currently dominating the mainstream, and their SoundCloud resume is an impressive display of work. The group just recently released their debut album, Sept. 5, and looks to share it on an 11 city run through U.S., ultimately ending in Toronto.

With the help from Drake, the Canadian group will only grow bigger as time goes on. Be on the lookout for more info and see them for a fair price before they blow.