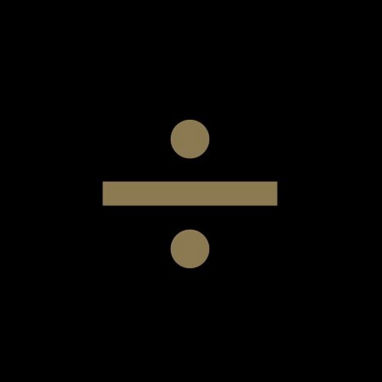 Drake continues to expand his OVO label with his newest addition, R&B artist dvsn. The news hasn’t been officially announced by the 6 God but OVO producer and collaborator Noah “40” Shebib dropped a post of dvsn’s logo on his Instagram that seems to confirm that dvsn has indeed joined the OVO label. As reported by Complex, all of dvsn’s former projects are now copyrighted underneath the OVO label, adding even more legitimacy to the unconfirmed claim.

Drake already has a myriad of artists on OVO including acts like Majid Jordan, PARTYNEXTDOOR and Roy Wood$. Though it isn’t quite clear who dvsn is, the artist(s) has been active in the underground music scene for the past several months with multiple musical releases on their SoundCloud. dvsn’s latest track, “Hallucinations”, is a slow electro/ R&B banger that has over 21K listens on SoundCloud- Drake acquiring dvsn is a smart move if his goal is to secure the biggest and best upcoming acts in R&B.

Fans have been speculating who dvsn is. Some think that Toronto based producer Paul Jeffries, who goes by Nineteen85, is a part of dvsn while others think that vocalist Daniel Daley is the voice behind the project. The mystery behind dvsn is a brilliant marketing move- the buzz and interest surrounding the artist is at an all time high right now, ensuring that when a debut project does drop, fans are sure to listen. Only time will tell us who dvsn is- in the meantime, you can check out “Hallucinations” below and stream the rest of their tracks via their SoundCloud.