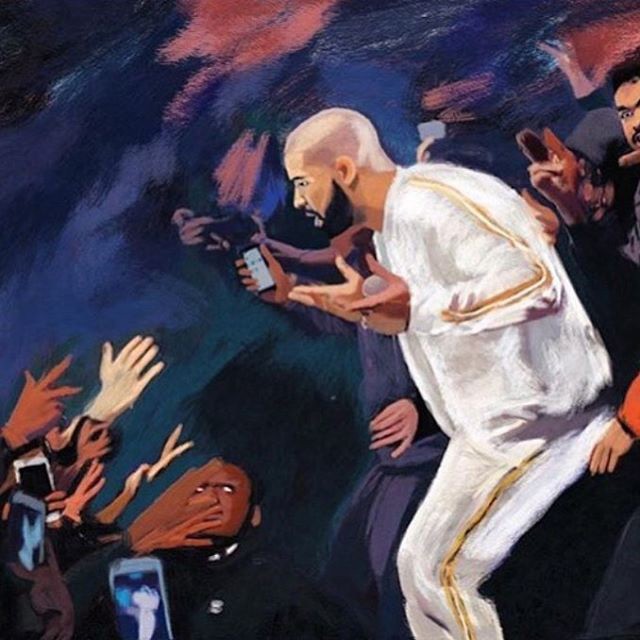 – Jodeci crying because of this

Everyone follows those OD Drake fans on Twitter who come out from the cob-webs to give us a new-Drake-track live update. In the span of five to ten tweets those fans strip all quotable lyrics from the instant hit and tweet it out with fire emojis.

Well, those fans crept out yesterday and of course spazzed out to Drake’s new “Controlla” featuring the OVO Unruly representative Popcaan.  With Views From The 6 coming out sometime in April , it’s not definite whether the supposed leak was meant for the upcoming project or not.

It’s hard to listen to this track during Rihanna’s “Work” wave and not associate the two vibes. Not much is know about the song but the Caribbean energy makes sense for not only the dancehall artist Popcaan, but for Drake as well. From the Afrobeats “Ojuelegba” melodies to the “Cha Cha” inspired beats, Drake’s always been influential with his tastes of music and has never failed experiment with different sounds.

So naturally, hidden behind the “Controlla” hype is also another, very different, Drake song that surfaced the web called “These Days”. The song is a partial cover of “These Days” by the German artist called Nico and is a completely unexpected track for the king of rap. Not only does the song display his incredible versatility, but it opens arms to a whole new market of fans.

Listen to Nico’s “These Days” below.

“Jodeci, cry for you”