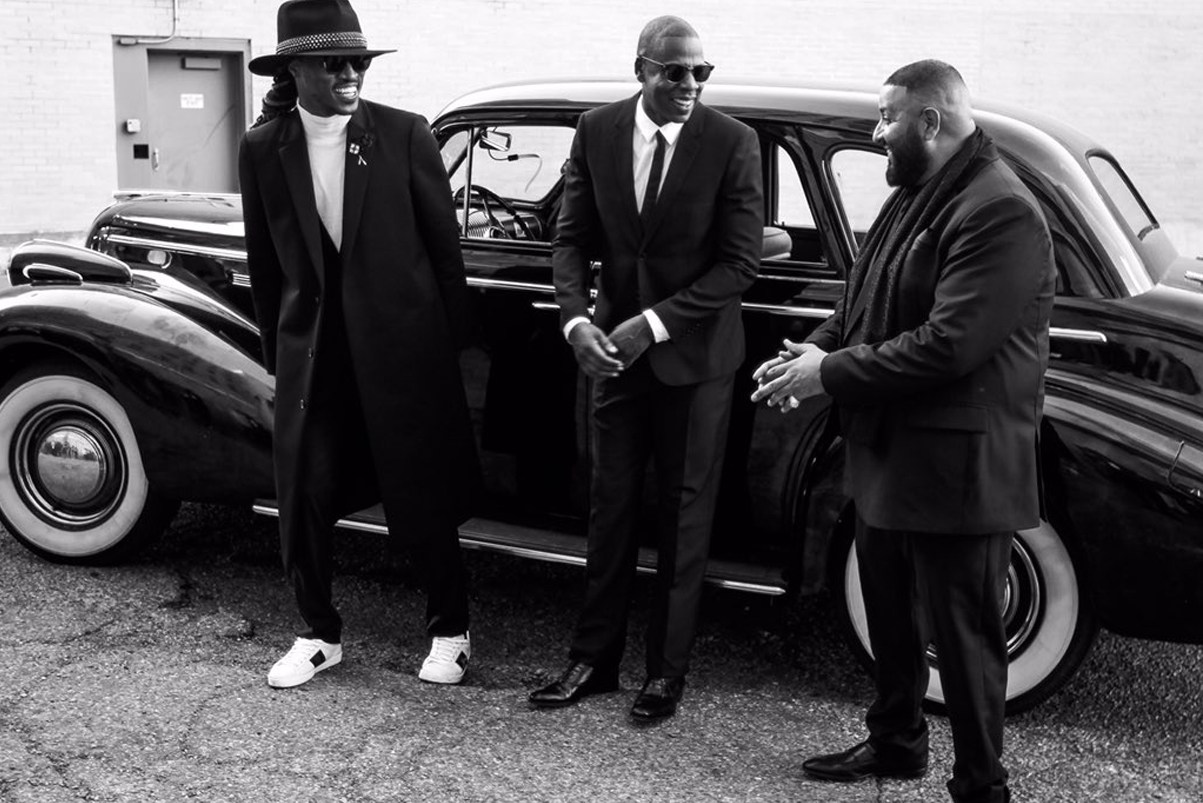 DJ Khaled turned his cloth talk into some major record sales. The DJ/producer hits the top spot on the Billboard 200 with Major Key his first number 1 album snatching it away from Drake’s successful Views project.

The number ones don’t stop there. Khaled’s song with Drake “For Free” has reached the top of the charts on the singles chart as well. The hits should keep coming. In addition Khaled has recently released “I Got The Keys” with Jay Z and Future and “Do You Mind” featuring Nicki Minaj, Chris Brown, August Alsina and Jeremih.