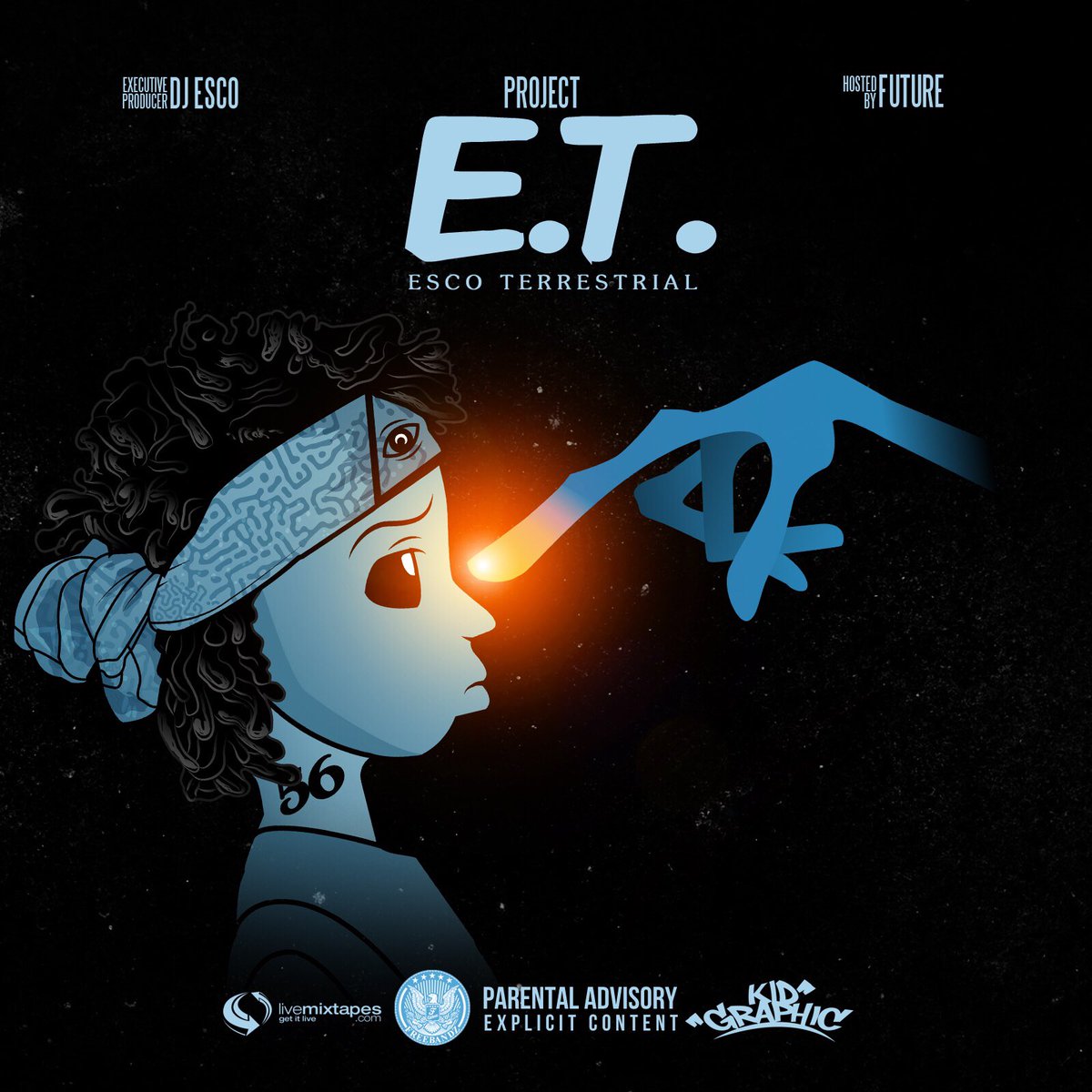 We all know Future never takes a break from making and releasing music, but neither does his team.

DJ Esco has just released a new mixtape today called Project E.T.(Esco Terrestrial), and it’s hosted by Future himself. In an attempt to secure the summer, the Magic City resident DJ has released a tape of about sixteen songs that hold features from Drake, 2 Chainz, Lil Uzi Vert, Metro Boomin, and many, many more.

These tracks should be some solid fuel your summer, and should definitely get you excited for the weekend. Listen to the mixtape here and let us know what you think.