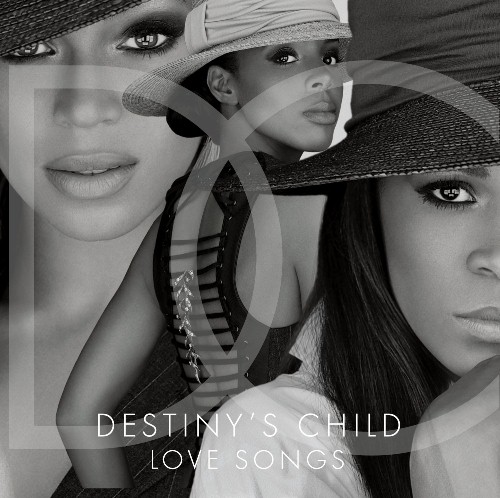 POST UPDATED with the new track. Listen to it here.

It was announced that Destiny’s Child will reunite on stage during Beyonce’s Super Bowl half time performance to perform a short medley of the group’s hits including the premiere of their new song, “Nuclear” via US Weekly. This is what we know about the new single. It was produced by Pharrell Williams and co-written with Michelle Williams plus fans are raving about it.

The announcement comes right after Beyonce shared the news on her website. She also sat down with GQ Magazine to talk about her fifth studio album and reuniting with her beloved group mates, Kelly Rowland and Michelle Williams.

The group is releasing a compilation album of love songs to include their first newly recorded track in eight years. The album is slated for a January 29th release, conveniently placed before the Super Bowl.

The Twitterverse responded with their thoughts about the new song and the girl group reuniting during the Super Bowl. “Destiny’s child is performing at half time at the Super Bowl?!!!!! Ahhhhh!!!! Get me tickets NOW!!!” “Another fan tweeted, “Destiny’s Child is releasing a new single? THE SOUND I JUST MADE WAS NOT HUMAN.”

What are you looking forward to most from Beyonce’s Super Bowl performance?

Let us know in the comments below.