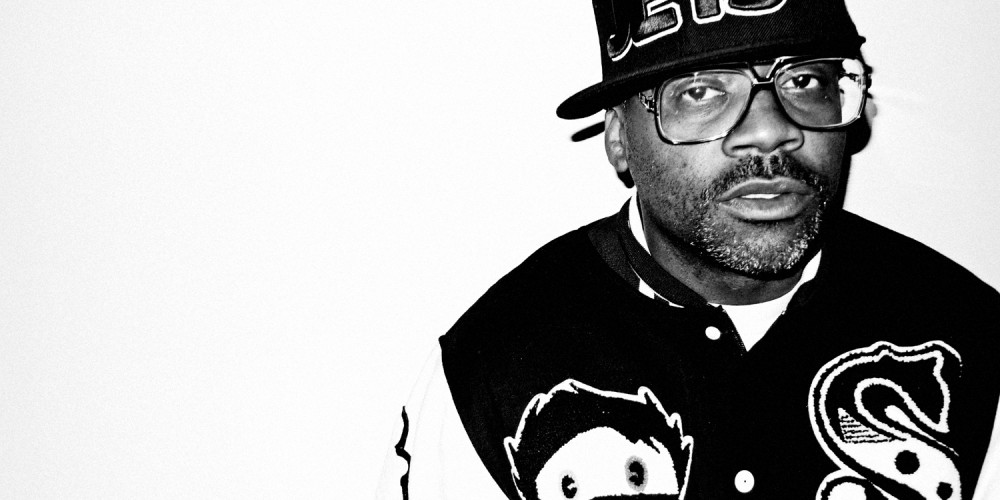 Dame Dash has been taking to his Instagram account to air out the people he views as “culture vultures.” Steve Stoute, Joie Manda and others have felt his wrath. Last night Funkmaster Flex took to the airwaves to defend Manda and to refute Dash’s claims. Along the way Flex detailed how he was inspired by the Roc-A-Fella movement but questioned Dame Dash’s relevance in the digital age, the dismantling of the Roc and how Curren$y and Dame broke up.

Dame Dash went over the the internets’ favorite podcast The Combat Jack Show to give his side of the story. Damon held nothing back during his response to Flex and address his view of the business. He also detailed exactly why he fell out with Steve Stoute, Lyor Cohen and Manda. Its a compelling interview. Take a listen to Dame as he continues his fight against the “culture vultures.’