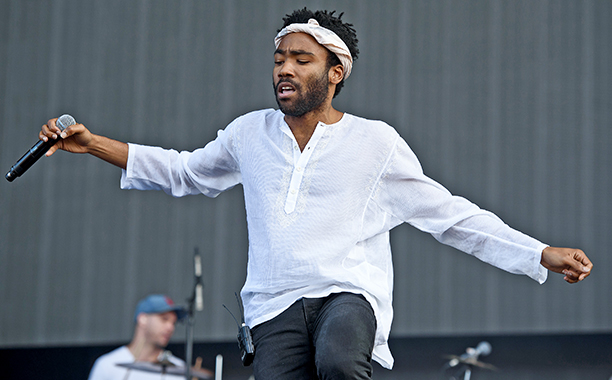 It’s no secret that the multifaceted artist has had much success outside of music, so a time off from the hip-hop scene could only mean that something was in the works through the other realms of entertainment. And well, Gambino’s new television series Atlanta finally airs in September, and in that same month he will be holding a three-day concert for his upcoming album Pharos.

These shows will be nothing less than legendary, and if you’re interested in attending, presale begins on June 24 at 9 a.m.