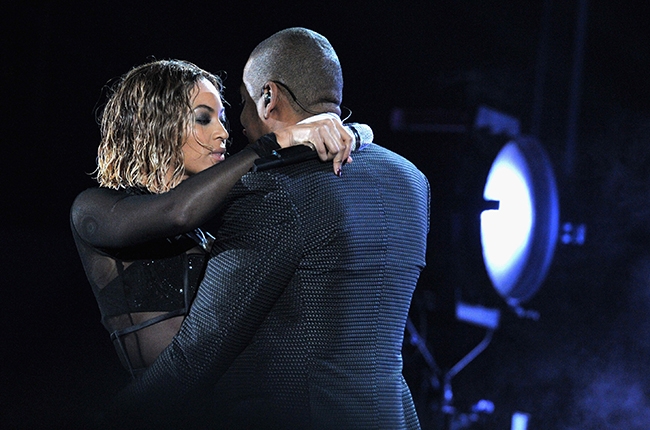 Beyonce and Jay Z announce On The Run Tour

Jay Z and Beyonce are packing up the baby carrier and heading to your town. The pair have officially announced the “On The Run” tour. The 16-city trek will hit major markets in the U.S. and Canada.

They begin on June 25 in Sun Life stadium in Miami, Florida and closes out the tour in San Francisco August 5.

Rumors of the shows circulated sometime in mid-April that the couple would be hitting the road together. This will mark Jay Z’s second summer touring stadiums, after 2013’s Legends of Summer tour with Justin Timberlake.

With this tour membership has its privileges. Members of Beyonce’s Official Fan Club as well as Chase cardholder will get the first crack at tickets via a pre-sale on April 29 at 10AM. Check the dates below.