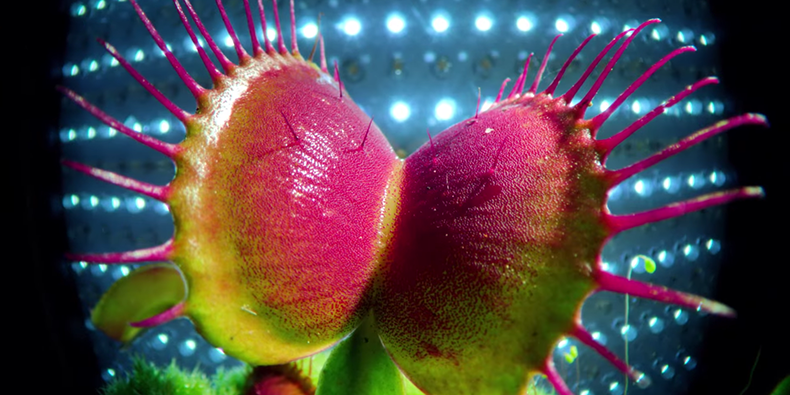 Bees Get Freaky In The New ‘Run The Jewels’ Video

Run The Jewels have just released their latest music video for “Love Again”, and this shit is the bees knees. Ha!

Nah, I’m just kidding. But the insect inspired video is an interesting and creative way of delivering the track’s message. From the close up of bees spitting fire game to a flower, to Venus Flytraps opening themselves up, this video sexualizes the pollination process along with other insect on flower relations.

With Killer Mike running around with presidential candidate Bernie Sanders, it makes sense that the rappers aren’t featured in the video. As important as music videos are, campaigning for the next potential leader of the world may be more important.

The duo has always been creative with their raps and it’s what’s attracted their audience to them. I can only imagine how their die hard followers are reacting to just as creative music videos. Catch the video below and geek off to the visuals.