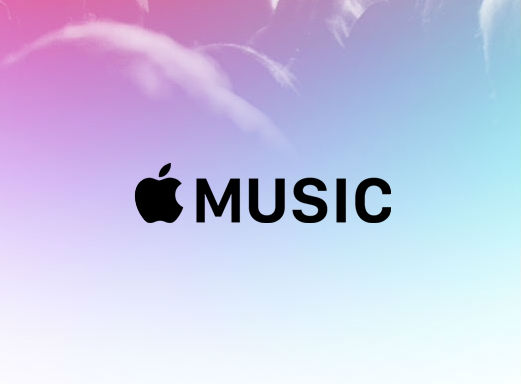 Apple Music Now Has The Ability to Stream Remixes, DJ Mixes and Mashups

It looks like 2016 is the year that Apple Music will be pulling ahead of its competitors in the music streaming wars. After last year’s very brief controversy with Taylor Swift, Apple Music has stayed out of the negative limelight and has actually acquired a number of incredibly useful assets. For one, Apple managed to buy Beats by Dre for a mere $3 Billion (a small amount when you look at the fact that Beats draws in over $2 Billion in revenue in just one year). The streaming service has launched numerous successful radio shows, including Dr Dre’s “The Pharmacy” and Drake’s OVO Sound Radio. Now Apple Music has another leg up with their recent partnership with Dubset Media Holdings.

To make a long story short, the partnership between Apple Music and Dubset will give Apple the ability to stream DJ mixes, remixes and mashups. Why is this important? The technology behind this ability, called MixBank, is able to locate the original rights holder of the source used in the remixes etc… which makes it infinitely easier to properly compensate them for their work. Not only is this good for artists but its good for consumers because it opens up a whole new world of previously restricted music. This means that Apple will be able to offer a service in ways that its competitors can’t.

Apple Music’s competitors aren’t doing too well. Tidal is facing a multi-million dollar lawsuit and while they’ve acquired Kanye West’s The Life of Pablo, the album was illegally downloaded over 500,000 times, taking a nice chunk out of the sales Tidal estimated for the project. Spotify has been under recent fire for their “unethical” practices- the service was criticized on stage at its own venue at SXSW by rapper, Vince Staples. SoundCloud, the only other service that really streams remixes, mash-ups and DJ mixes, is burning through cash and not bringing in enough revenue, relying on tenuous funding and fundraising to offset the monetary gap. SoundCloud is free right now but is considering making users pay for the service which may not go over too well. If things keep going the way they are now, it looks like Apple Music will reign as king over music streaming as Tidal, Spotify and SoundCloud sink into the murky depths of music industry failures.