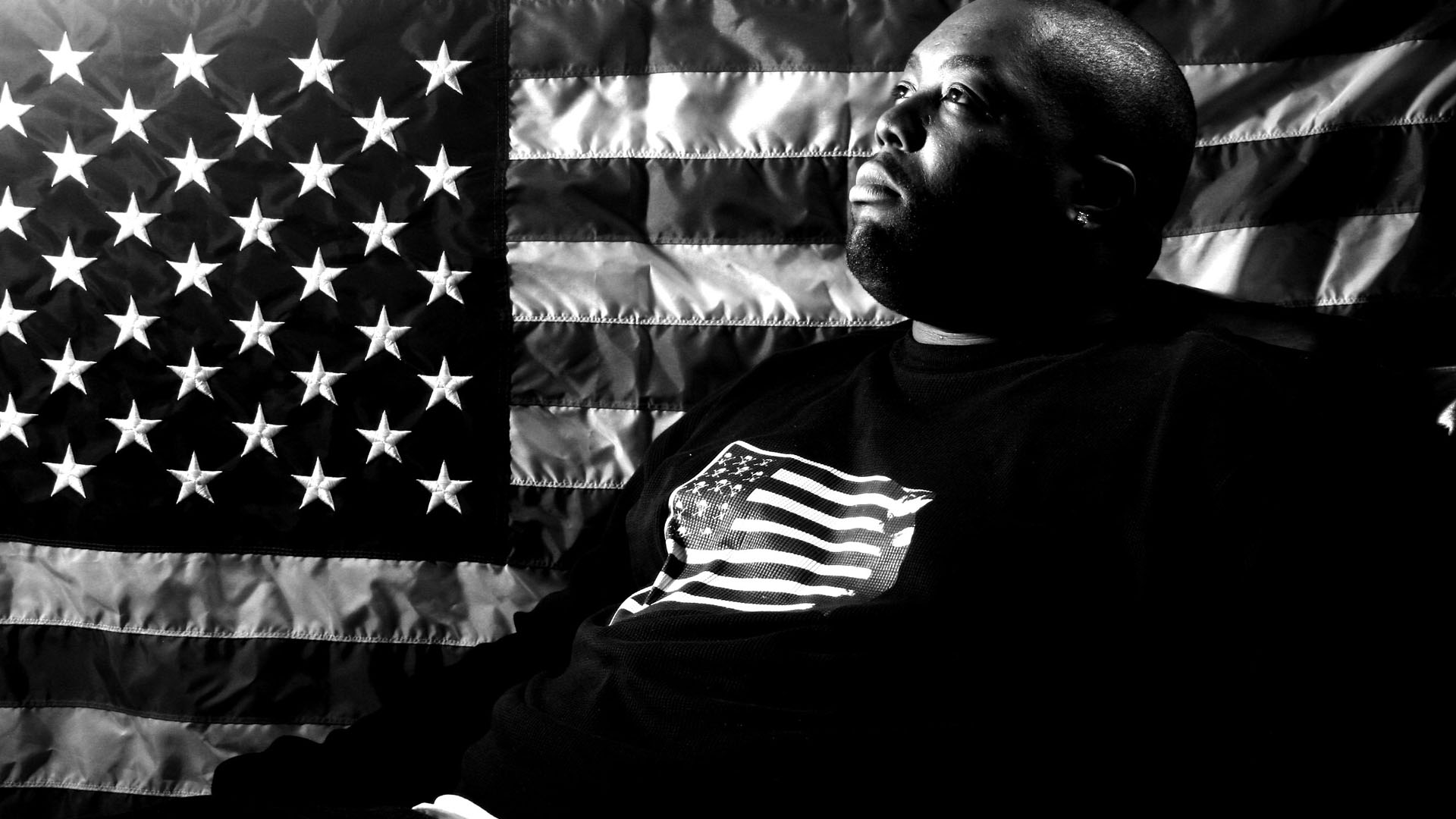 Killer Mike: Don’t You Spend A Dollar With A Dog That Won’t Speak Up For You

Killer Mike went by Mz Shyneka’s show on Atlanta radio station Hot 107.9 to speak on the recent deaths of Alton Sterling and Philando Castile. The Run The Jewels MC spoke passionately about the difference between his dealings with the Atlanta Police department in comparison to the rest of the country. He saluted the Atlanta PD for their work in comparison to other departments. “I just want to say it is time to get angry and do something. It is time to prevent these abusers and these police that abuse the law,” he said.

During his talk with the ATL radio personality he made the point that in the light of the recent events, the fight for freedom is an economic one. While he was talking about the Atlanta political scene he explained that a change there could be the catalyst for change in communities around the country. Hit play and hear Killer Mike deliver some of the most powerful bars of his career.