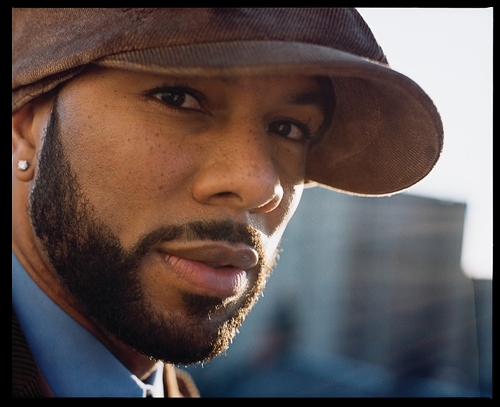 Yesterday I was a guest on the WGBH talk show Greater Boston. I was on to discuss the “controversy” surrounding First Lady Michelle Obama inviting Common to the White House to participate in a celebration of poetry. (The shot below is from when I interviewed him in 2008) I put controversy in quotes because I believe that these are the non news stories that the Right designs to clog up the channels of public debate. I was excited by the chance to address it and represent the culture to some small degree. Everyone was so pleasant and friendly. So just when I start to feel comfortable, my fellow panelist walks in. Who was my fellow panelist you ask? Oh yeah they got former Massachusetts Speaker Of The House and talk radio host Tom Finneran! This guy was not only a politician but as Speaker of the House, he had to regulate a room full of politicians. Then he goes on to be a conservative talk radio host. That’s like being a two time Champion Of Talking. Aww man. I’m going into a televised debate with The Rock of Massachusetts politics? How in the blue blazes is this going to work? Hit the link above and take a look.