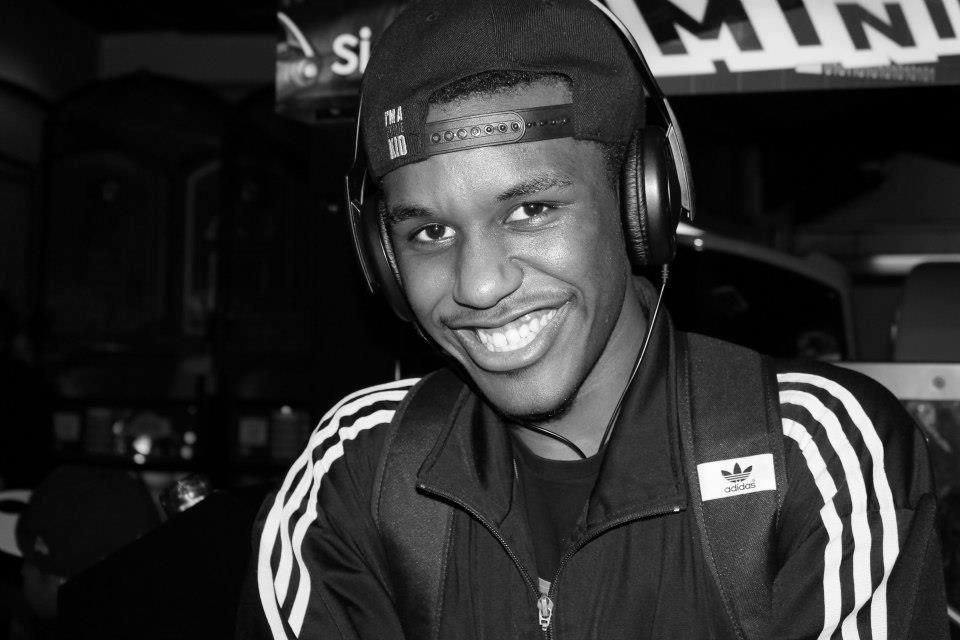 If You Don’t Know About Grime Hip Hop, London’s Novelist is Here to Tell You

Editor’s note: KBX’s Bout To Know is designed to tell you who The Killer Crew believes will be buzzing in the blogosphere in the coming year. Our Bout To Know series continues with Grime artist, Novelist.

The new breed of urban artist has to have it all: m.c., producer, marketing guru.  Novelist has all that and then some.  Spits rhymes, makes beats, (Style Riddim is banging in my speakers right now), hell, he probably djs his own sets.  Hailing from the U.K., Novelist is a #Bout2Blow artist from the “grime” division of hip-hop (for the uninitiated, that’s London-based trap rap).  At only 17, he is equal parts Sensei and Grasshopper, the jokester lil brother trying to hang with the crew, all while dolling out wisdom beyond his years to the O.G.s.  On tracks like “Take Time,” artistry imitates reality as he educates cats on “taking time to relax,” making sure to contemplate every beat//rhyme/life choice before it comes out.  Then on tracks like Lewisham-McDeez, he’s talking shit to the McDonald’s employee who clearly took too long getting his fish filet n chips (that’s french fries if your from ‘Merica).  Best to watch out for this freshman, he’s libel to take that valedictorian crown quick.  Check out more of his artistry here.