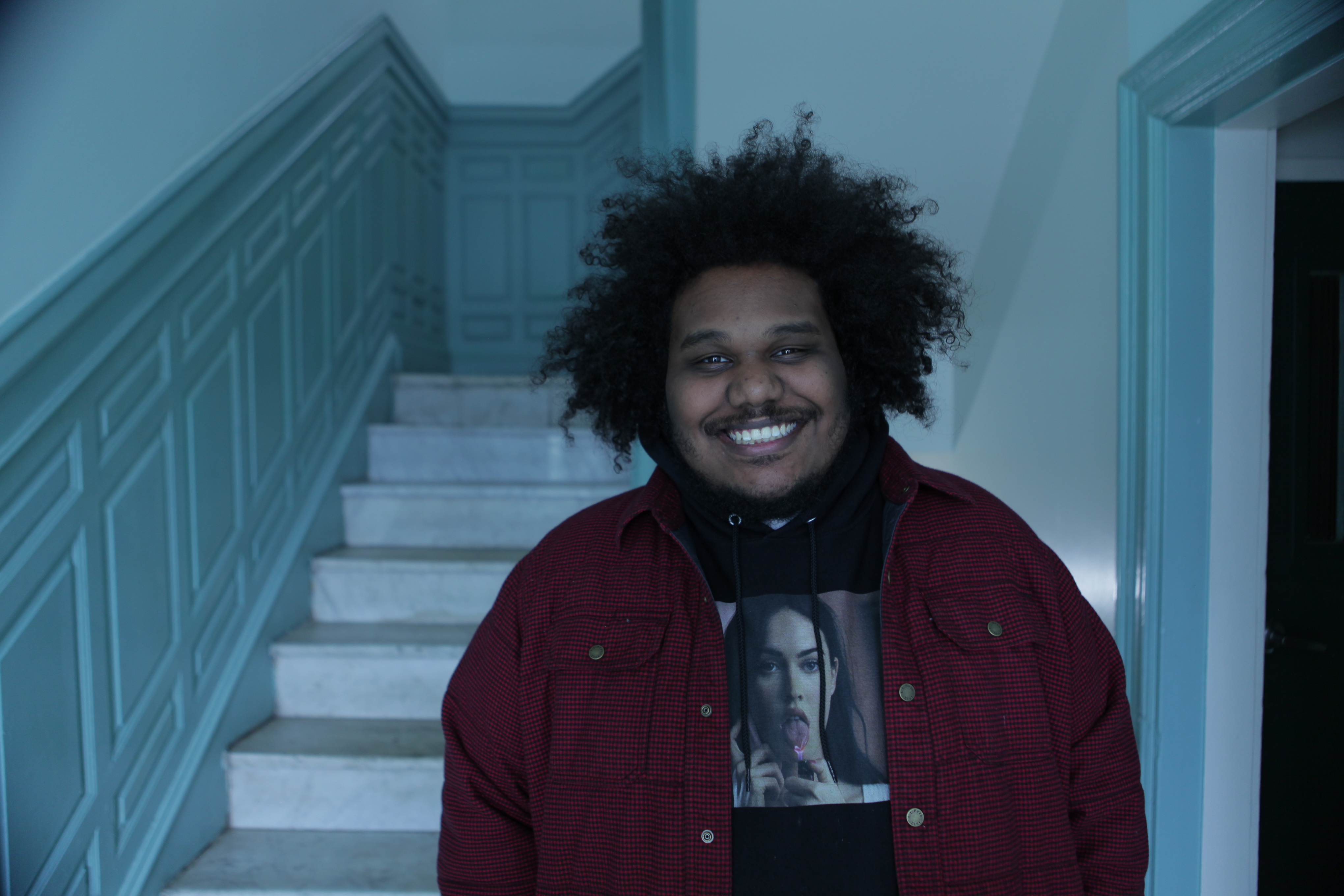 Editor’s note: KBX’s Bout To Know is designed to tell you who The Killer Crew believes will be buzzing in the blogosphere in the coming year. Our Bout To Know series continues with Roxbury’s own Michael Christmas.

Boston’s very own Michael Christmas defines originality and is on our radar as one of the artists the world is ‘Bout to Know. Pokémon, and almost everything 90’s, fanatic Christmas was raised in the town of Roxbury and has recently brought his talents to the West Coast, as he now resides in L.A. His style of rap is definitely different from most – its apparent that he uses each song as a canvas to depict exactly what’s going on in his unique mind, and instead of shying away from his awkwardness, he embraces it in his bars. Christmas has been putting in work since he released his single Daily almost 2 years ago, and since then has received stamps of approval from prominent artist like Big KRIT and Childish Gambino. He also landed a spot on Adult Swim’s the Boondocks season 4 mixtape with his track “Sometimes” produced by Teddy Roxpin. His last project “Is This Art” is a genius blend of humor, consistently strong lyricism, his love for tacos, and everything in between. We see you Christmas, this year is yours.

Key Mixtape: Is This Art