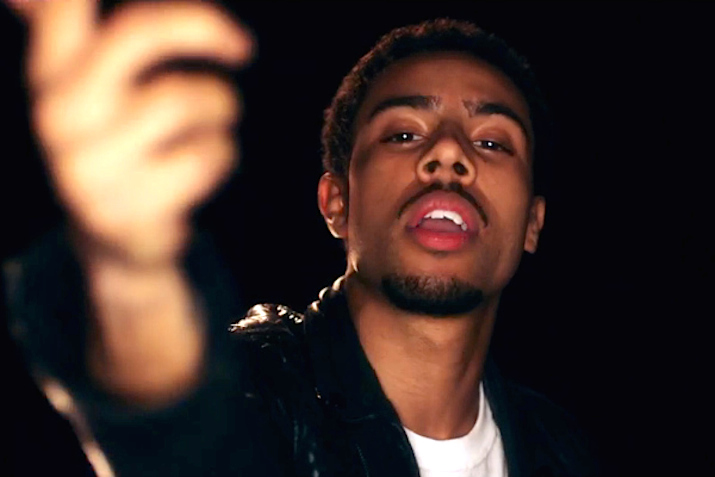 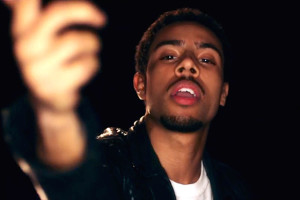 KBX’s Bout To Blow series is focused on the artist that Killer Crew believes will have a break out year in 2015. These are the cats that are one hit away from jumping out of the blogosphere to your playlist of your local Hot or Power. The series kicks off with a young brother from the City Of Wind, Vic Mensa.

Vic Mensa may be the walking juxtaposition of mainstream perception of Chicago: brash, violent, drug ridden… basic. But in reality it’s: historic, beautiful, misunderstood… complex. The rapper-hook singer-musician best known for his epic contribution to “Cocoa Butter Kisses” effortlessly navigates his love for Hip-Hop, Jazz and Rock ‘n’ Roll in his debut mixtape: “INNANETAPE”. Loosely defining himself as “Silkk Tha Shocker with a fifth of vodka” and “Bach on a staff sheet tryna pen an Opera”, I’d do Mensa a disservice by calling him “another rapper”. Vic is mastering contagious, genre jumping material like “Down On My Luck” – a dubstep dream, while songs like “Orange Soda” combine classic boom bap cadence with old school flair. The dopest thing about Vic is he doesn’t know how dope he is yet. He comes off as a nonchalant emcee who would be just as happy in his mother’s basement with a makeshift studio set up, but as a byproduct of his immense talent, he’s currently touring Australia and New Zealand for over 2 weeks, and he is doing a little show (you may have heard of) called Coachella in the Spring.

Following in the footsteps of fellow Chicagoans like Common and Lupe Fiasco with consciously conscious bars, Chance The Rapper with mischievous stoner culture references, Kanye West with left field production and feel good anthems and Twista with sporadic double time flows, the recently Virgin EMI signed Mensa pays homage to his hometown predecessor’s influences in a manor that is authentic and fresh. Not to mention, the boy has a heart for his people (#FilmThePolice). And if there are two things that I will always support, they are a Black man with a plan, and a chance to talk about the next #BoutToBlow artist before they actually blow. Vic, you’re 2 for 2.

Key Video: “Down On My Luck”