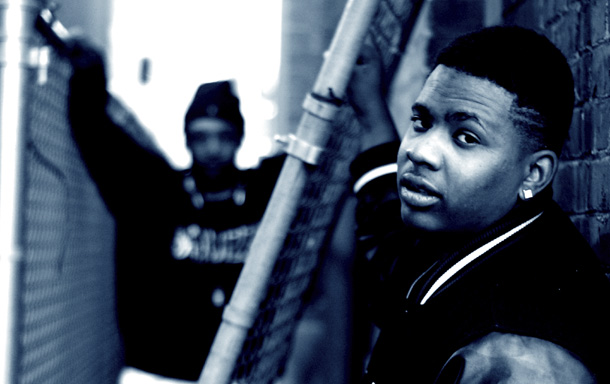 Editor’s note: Aorund the KBX Dojo we argue on a regular basis about music. Kinda goes with the job and all. Now we are giving you a look into our collective mind so you can see the artists that are poised to gain some acclaim this year with our Bout To Know series. Bout To Know is designed to tell you who we believe will be buzzing in the blogosphere in the coming year. Denver native Trev Rich starts us off.

Formally known as Rocko, Trev Rich has been dropping’ gems since he stepped onto the music scene over 3 years ago. After a summer, gracing Denvers’ Summer Jam stage and releasing the Rain in the Summer LP, we know that Rich can only go up from here.

Trev has already proved himself to be a legend in the making with the “Height” mixtape series, and his single “Sometimes” receiving heavy radio airplay in the Southeast. Not to mention, his breakout debut was his feature on Joe Buddens’ mixtape “A Loose Quarter”, where he had listeners going crazy when he spazzed on “Dreams Interlude” for almost 4 minutes straight. Most recently, the Dream released his track “That’s My Shit”, with features from Rich and T.I. to make the head bopping’ banger complete.

We know that this will be the year that Rich and his feel good flow will make an impact on this industry. His balance of his lyrical wit and his immodest rapping persona is sure to put the Squizzy Gang and the city of Denver on the map. Trev, you’re about to kill it.

Key Video : They Say – First visual off of Rain in the Summer