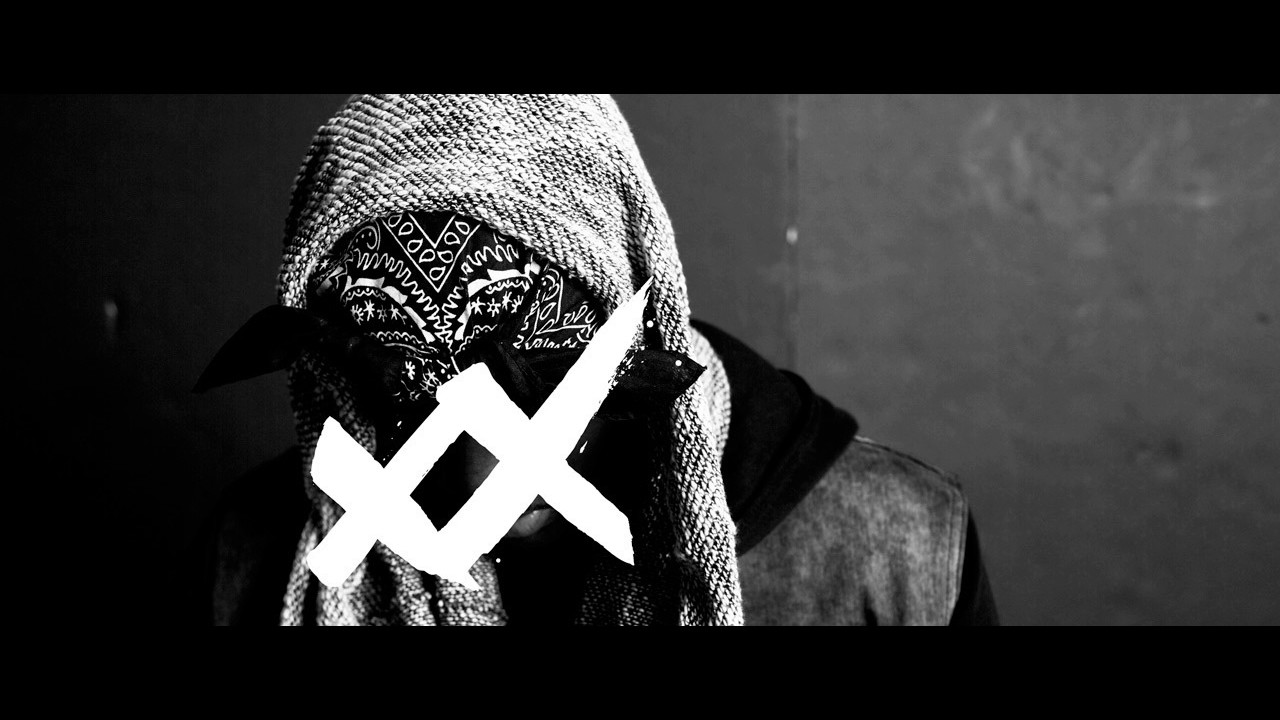 “I spend most of my days responding to people who like my music,” he told KBX in an interview at Jamn’ 94.5. “It’s not for PR or for marketing- it’s just in me to be appreciative and to say thank you, in a real way”.

NexXThursday has been a sort of mysterious figure in the music industry so we were hype to interview him when he came to Boston. His hit single “Sway” ft Quavo & Lil Yatchy dropped earlier this year and his debut EP “Natasha” hit platforms at the end of October. KBX sat down with NexXThursday to talk his new project, his musical inspiration and what he has in store for 2018.

Why don’t you tell us a little bit about your EP “Natasha”…a lot of the songs have to do with women or with love. What was the inspiration behind this project?

This year’s been a tough year for me with this project. I lost my mom this year… with the “Natasha” project, I documented a lot of the moments I had with someone I was seeing at the time and it was a real bad breakup… I had to name the EP something true to life so “Natasha” is just really the story, one that people can relate to…it’s all real, it’s all true stories.

Your track “FK’N Right”! When I first heard that, it had me dying because it’s so so true, on both ends. For clarity sake, tell the people what you were trying to say with that record.

This was a record, where in the middle of our breakup, she caught me texting my ex. I wanted to have sex, you know, we men at the end of the day…she was mad, wanted to call up my ex. At the end of it, I said, “Yeah, you f*cking right, now let’s get in this bed and do what we do”. That’s why the record is called “FK’N Right”, you’re right and I’m telling you what you want to hear, at the end of the day.

You just dropped visuals too for “Mrsissues”…that song is pretty straightforward, I’m assuming that’s also based on a true story?

So for “Mrsisssues”, I was venting to a friend of mine whose actually the singer on the track named Stadium Sky. She was asking me, “I hear your side all the time bro, but tell me her side”…when I was telling Sky my ex’s reasons for what she did to me, Sky was like “Mhhmhh, I hear you”. She heard it…and goes in there and performs the record from my ex’s POV. So the story is both sides, not just mine.

Do you plan on dropping any more visuals for “Natasha”?

Most definitely! We’re shooting for “Good” and we gonna shoot for “FK’N Right” too. We also have an audiobook mixtape that’s coming out- it’s another 8 songs but you hear commentary from the young lady she (my ex) spoke to about our problems. So it’s told from her side of the coin and then I tell mine. The records are kind of intertwined into this documentary with music & audio…we’re probably gonna shoot a short film to that too.

As far as your musical style, who would you name as some of your “sound” inspirations? What genres do you lean heavily towards?

The way I think about me, musically, I listen to a lot of Jazz, R&B & Hip Hop. With Jazz, it’s different because it mainly instrumental and you really get to hear how the sounds roll over the beat. The vocals are kind of the last instrument introduced so that’s what I try to give to you. The melodies are always riding the beat…I listen to Jazz more than I listen to anything actually. The sound more than anything is big…it’s more about sound. When you listen to Jazz, it’s a genre of music where a lot of times there’s no words. But it still conveys that emotion. That’s what I’m trying to do musically, I want a strong vocal presence.

So you’ve been kind of this mysterious figure in the industry, staying on the low and off the radar. We finally get to interview you so what’s something that you want people to know about you as an artist and also about your work?

I just want people to know that when you listen to me you’re getting a real genuine story, a real genuine person. One thing people know me for is being relatable. The fact that I respond to all my DMs…last year, I didn’t get the opportunity to respond to people who were moved by my music and it’s just in me to be appreciative and to say thank you. That’s why I’ve been going on these promo runs, to the stations, to the DJs, to shake their hand and to say thank you for supporting my music. The same thing with the fans, without them, this wouldn’t be happening.

If you ask anyone whose reached out to me, to ask a question or anything, is that there’s no promotion happening there. I just appreciate the love, I appreciate the time taken to reach out to me about my music.

What’re your plans for 2018- any tours you think you’re gonna do or any other projects you see yourself doing?

I can’t exactly reveal who I’m going on tour with because it hasn’t been finalized but there should be a tour in 2018. What we’ve really been interested the most in is going to all of the stations in person to say thank you for supporting the vision. I just want to say thank you, to people like yourself too, thank you for taking the time to interview me and to learn more about me.

Make sure to download NexxThursday’s EP “Natasha”, now available on iTunes, Spotify & listen to it on SoundCloud below.