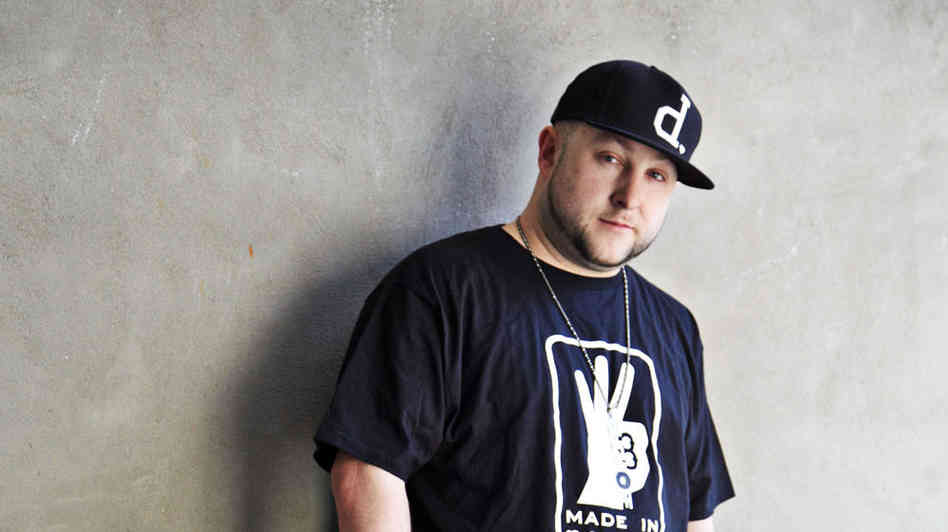 What do you get when you mix hip-hop veterans and newcomers under one roof? Statik Selektah‘s album release concert. Earlier this week, the DJ and producer hosted and celebrated the release of his fifth studio album, Extended Play, at SOBs, which featured performances from music veterans Bun B, Black Thought, Sean Price, Nine, and newcomers Flatbush Zombies, Troy Ave and BSB, Joey Badass, Termanology, and more. Hip hop aficionados galore, fans rapped along, screamed along, smoked along as Flatbush Zombies, Sean Price, and Bun B took the stage.

Fans also got to witness a real and rare moment in hip-hop when Black Thought of The Roots surprisingly joined the stage with Joey Badass and Pro Era during their cipher. With backstage access, KBB TV went behind the scenes to chop it up with Flatbush Zombies, Troy Ave, and more about new music, touring, and who they were looking forward to seeing. Check out the video below.

Extended Play is in stores now and available on iTunes.