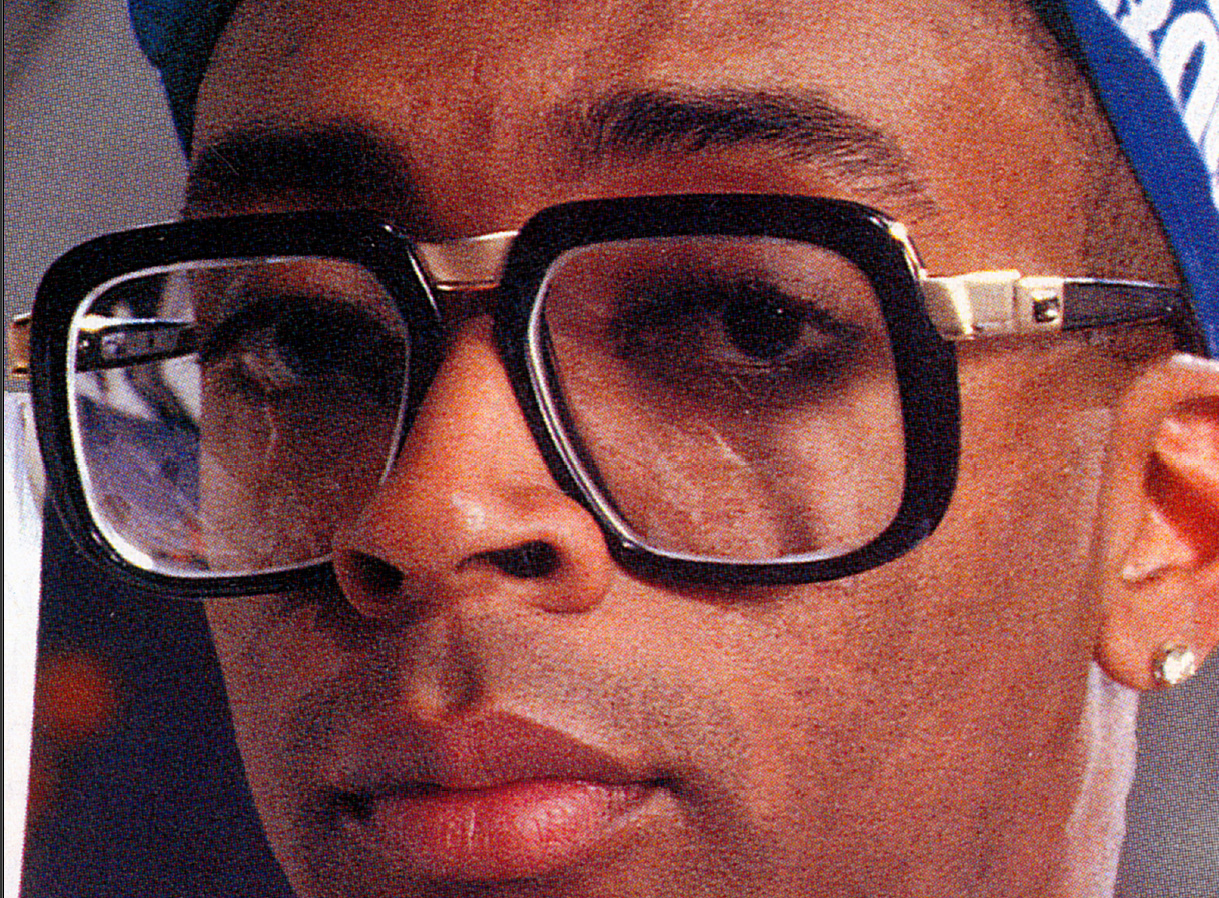 Loud Speakers Network just keeps getting stronger and stronger. Expansion and a higher quality of guests is just the norm for them. This time CJS sits down with the iconic director Spike Lee to discuss all things Brooklyn and his new projects. #‎GETREADYFORCOMBAT

Spike Lee talks about the controversy behind his Kickstarter campaign, the ills of gentrification in his beloved Brooklyn, his relationship with Mike Tyson, why Halle Berry is the actor he’s most proud of putting on, why he still hasn’t seen ‘Django Unchained’, his instrumental role in making Jordans the hottest sneaker ever made, what ever happened to Matty Rich, why Michael Jordan now wears mom jeans, how his movies (like his upcoming ‘Old Boy’) is getting bloodier, and a whole lot of other ish. It’s easy to take this man for granted, but looking at the impact he’s had on our culture, we gotta do the right thing and give Mars Blackmon his props.