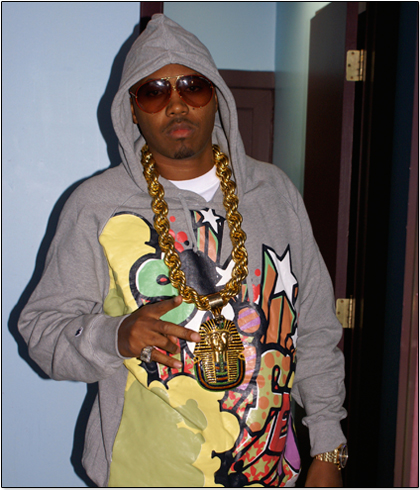 In the first half of a two part interview, Nas talks with Billboard.com about his upcoming 10th, untitled, solo album. He discusses the new generation of Hip Hop & how it’s inspiring his work:

“I’m happy about music, it’s pushing me back into the studio. I just love what’s happening [in music]: I love Odd Future, Wayne, Drake, ‘Ye [and] Rick Ross. It’s something that threatens my position. Or it makes me question what I’m going to do next. What kind of impact do I want have now that I’ve been in the business this long. It’s a challenge, it’s scary even. But I’m very comfortable. I’m excited to see what comes out of  me… I’m ready,” Nas tells Billboard.

The untitled album will be released on Def Jam Records, where all beef between the two seem to no longer exist. THANK GOODNESS!  Well hopefully with Nas dropping a new album, this means that the state of hip-hop is getting back on track.