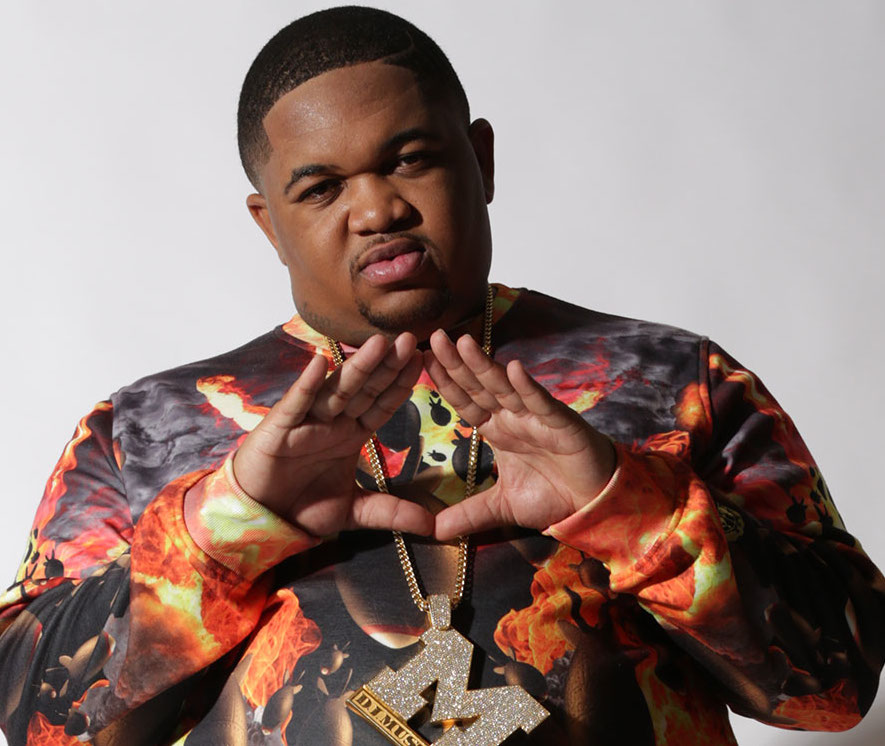 If you have been outside in the last year there is pretty much no way you can escape DJ Mustard. And that’s how he plans on keeping it. During his stop at Hot 97, the Roc Nation signed DJ/producer made the bold statement that he will be around for the next decade hence his new album’s title. Considering his work with YG, Tyga, 2 Chainz and Ty Dolla $ign he might have a shot. After pressing him for potential guest stars for his set at this year’s Summer Jam, the team asked him about his album due sometime this summer. Mustard detailed his plan to dominate,

He went on to talk about his newly started healthy lifestyle, working with Ashanti, quitting lean and Lil Boosie featuring on his album. Check the interview below.