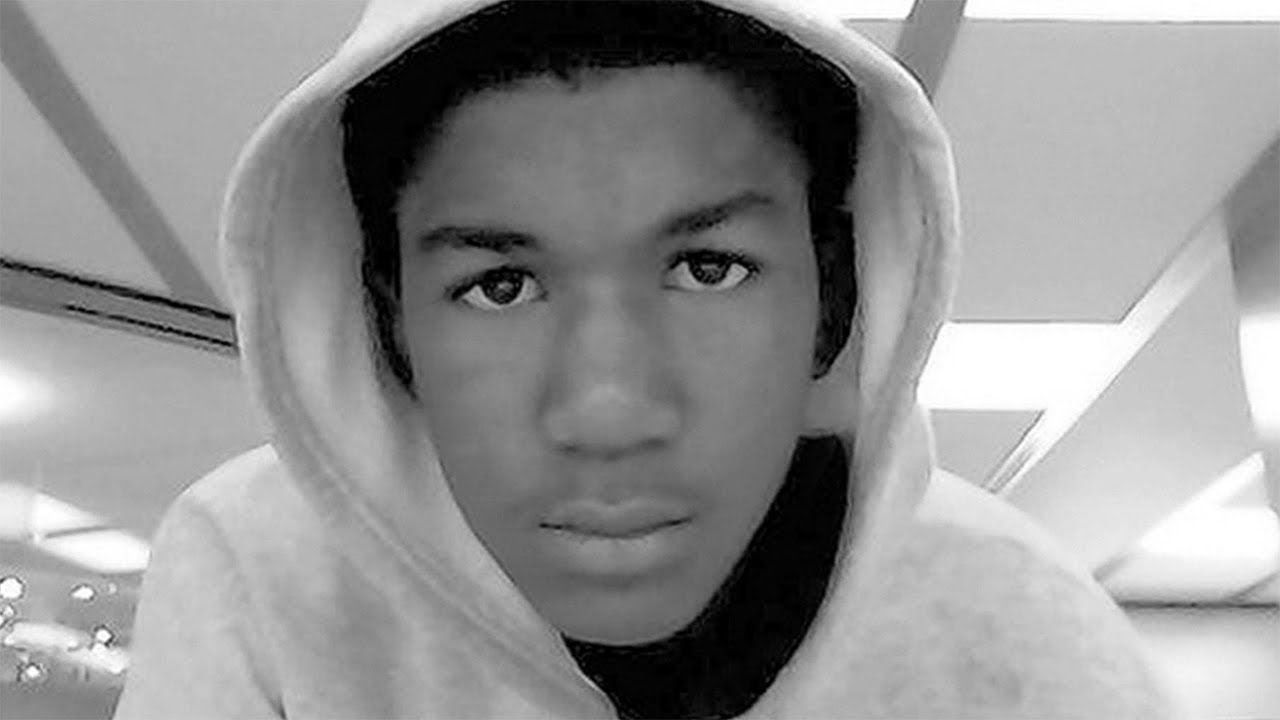 Rev. Theodore S. Wright (1797-1847) was an African-American abolitionist and founding member of the American Anti-Slavery Society. In a speech entitled “Prejudice Against the Colored Man” delivered on October 2, 1837 to the New York State Anti-Slavery Society, Rev. Wright stated: “This is serious business sir. The prejudice which exists against the colored man, the free man, is like the atmosphere, every where felt by him.”

The United States of America has changed immensely in the 176 years since Rev. Wright delivered these powerful words. Many strides have been made by African-Americans in every segment of our society, yet prejudice specific to men of African decent has remained constant. Loosely defined as “racism,” until now, this prejudice is as present and potentially fatal as ever.

As an expert on issues related to Black boys and men, and based upon my years of research on the paradigms of race, privilege, and oppression, I have concluded the term racism does not accurately classify this reality. While racism is a system that can be expressed individually and is fueled by beliefs based upon a person’s race, the prejudice Rev. Wright described is gender specific as well. Based upon these factors, I have developed a new operationalized term, ebomaphobia (pronounced ee-bo-ma-fo-be-a) to clearly define this phenomenon. Ebomaphobia is the persistent, irrational fear or anger towards Black men and boys. The root words of ebomaphobia are ebony, male, and phobia.

Ebomaphobia is a deep seeded ideation that impacts the way individuals relate to Black boys and men, and shapes how Black boys and men view themselves. There are no age parameters for ebomaphobia. As early as elementary school, Black boys are confronted with ebomaphobic attitudes from various sources. This often continues and intensifies throughout the life of Black men past retirement age.

Ebomaphobia has long been a source of violence, and has shaped the American prison system, legislation, and law enforcement. Ebomaphobia has led to the murders of thousands of Black boys and men (and perpetrator acquittals), including Emmett Till, Oscar Grant, and Trayvon Martin. Ebomaphobia positions Black boys and men as criminal elements not to be trusted, which impacts them in all settings. Ebomaphobia has been perpetuated through entertainment and the media dating back to “Birth of a Nation.” Ebomaphobia is also at the heart of much of the disdain for Hip Hop culture, whose “face” is Black and male.

While the pain of racism is felt by people of various ethnicities, the harsh finality characteristic of ebomaphobia has only been felt by Black boys and men. This finality, so ingrained in many adults, has made phrases like “you’re going to end up dead or in jail,” cliché when parenting or mentoring Black boys and men. Ebomaphobia has also led to the false idea that avoiding jail, violent death, and teenage fatherhood are valiant goals for Black men.

Ebomaphobia has been a reality for centuries, but has never specifically been defined until now. And like any quandary, proper analysis must be sought before an effective strategy can be implemented. Understanding the various dynamics creating the “atmosphere” felt by many Black men and boys throughout the course of their lives is imperative to elevating our communities to the great heights we are destined to reach.

Adia “Dr. Dia” Winfrey, Psy.D, is a psychologist, lyricist, and the author of H.Y.P.E.: Healing Young People thru Empowerment (African-American Images, 2009). She has been featured on NPR, in JET Magazine, and endorsed by syndicated radio personalities Tom Joyner and Michael Baisden. Learn more at letsgethype.com.

From NewBlackMan (in Exile)