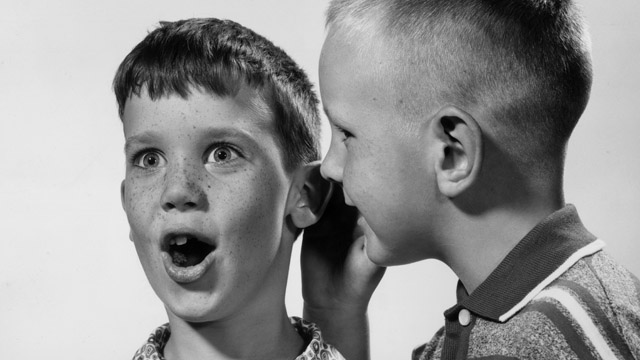 Get Whit It: New Jams To Get You Through The Work Week

Ohio’s Dom Deshawn truly has a knack for penning relatable hits to beautiful production. His latest song/visual, “Gotta Get It”, proves this with ease as one of music’s most powerful and under-rated elements is its ability to connect and invoke feeling with listeners. Produced by Jay Swifa, this song finds Dom in his most ambitious state as he gears up for the release of his “Noir EP” (grab “Moods and Interludes” while you wait). With the assistance of Travis Sims behind the lens, the video itself was edited and directed by Dom himself. Much respect and future encouragement to Dom for his multi-faceted role in this Hip Hop game. With that knowledge, talent and focus – success is inevitable.

New Orleans emcee and UnderDogCentral creator Alfred Banks teams up with fellow NOLA rapper and rising star, Pell to make an anthem specially for the ladies. With production from CZA of CrescentKingz, this jam has the potential to be the “top down, hair blowing, speakers bumping” single for all females this Summer. Alfred Banks is one of the most dedicated and involved emcees I’ve encountered the past few years and I chalk a lot of that up to his will to win. That sounds kinda corny, I know – but it’s true. Alfred loves creating timeless music, networking throughout the culture and interacting with his fans. He never skips a beat and is always on top of his game, both creatively and from a business aspect. In my book, that’s a deadly combination. Download the song here.

Seattle emcee Silas Blak has finally unveiled his latest project, “#BlakFriday: The Mixtape”. This project features appearances from Richie Dagger’s Crime and Redskin with production and remixes from Kjell Nelson (via their indie label, Cabin Games). Although I’ve just gotten hip to Silas Black, I’ve already been able to notice that he intrigues me. Something about his sound just draws me in for listens and I ain’t complaining. I’ve only listened to this tape once through so far, but I’ve also already added it to my playback section, a very elite set of “second-listen music that serves as the VIP to my eardrums. Check it out and see (hear) what you think.

Chicago producer/emcee pair Rediculus and Konflik have joined forces to form Thought Foundry – and they just released a new EP, “Ready For This” along with an assisting music video, “Wishful Thinking”. Rediculus has been a personal friend of mine for a few years now, we even toured together back in 2012. His clout with me is on the high end so whenever he announces a new project, I don’t hesitate to jump on it. There’s some artists out there that don’t need a cosign and though I was previously unfamiliar with Konflik, MY EYES HAVE SEEN THE LIGHT. This is on my playlist for the rest of the week, I suggest you add it to yours and share it with a friend.

“The project titled “Ready For This” is 4 strong songs covering what lyricist Konflik sees as “things that motivate me to do better”. Questioning everything from the influence of religion on his life and the lives of those around him to ways to enjoy partying, this EP takes us on a musical journey of how Konflik and Rediculus see the world at large and the ways they cope with its effects on them.”

Rediculus is also the label owner and tech CEO of Platformz Records, which is associated with his mobile music app Platformz (allows users to stream music from multiple streaming sites in one app). So yea, step your game up artists/producers. You’re not doing enough.

So I was sitting on my couch the other night watching Revolt TV (big surprise) and, yet again, they came through with a dope “put on”. Lion Babe has been added to my list of slept-on artists that are next to blow. Joining a team of guaranteed stars, Lion has both the voice and body of a Goddess. She IS the total package. The video which caught my eye specifically, was “Treat Me Like Fire” where she showcases the emotions and vibes flowing through her as the words come out. She’s quite memorizing to watch and listen to. I have a feeling she’ll remain one of those low-level slept-on artists but, honestly – I kinda want that. I love those types of artists because they relate to the fans more, have more personal shows and they’re heads’ not as gassed as an A-lister. We all know the best talent is (usually) not all over mainstream media, haha.