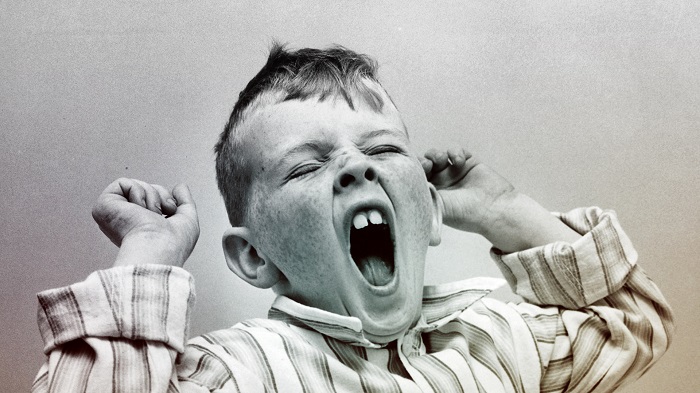 Get Whit It: 5 More Artists You Should Love

The story of the underdog is not one new to Rap culture. In fact, it’s one of the fundamental pillars Hip Hop was built on. With his latest iTunes liberated body of work, Maryland emcee Brain Rapp sets out to beat the odds and shatter all stereo-types associated with your typical “white rapper”. Backed by production from frequent collaborator and Dope Music Village label mate Nature Boi, the 7 track EP proves to seamlessly outline a well constructed, coming of age audio-biography. See below to stream and/or purchase the new project which features the likes of Ezko, Jake Sinatra and Ashley Alexander.

I’m always skeptical when giving an unfamiliar artist a first listen, but I was pleasantly surprised when I was finished listening to this particular EP. Raw rhymes and solid production equals a satisfying listen for Matt, the Hip Hop purist. If you’re one who’s on the fence when it comes to new acts, this one will leave you pleased. Give it a chance.

I can’t even tell you how long I’ve been waiting for this joint to drop. After a few delays and pushbacks, it’s finally here. Raz Fresco is a friend of mine, but even more – he’s one of the illest young lyricists I’ve heard in a LONG TIME. If you know me, you know that’s saying a LOT, because I am extremely crucial of all my music. Raz leaves me no room to be crucial since I’m too busy trying to keep up with his endless bars and hidden references. I don’t have time to think about anything else. On top of that, he produced his new debut album ENTIRELY by himself. I swear this kid may be the second coming. Hailing from Canada with Duckdown backing, Raz Fresco’s “Pablo Frescobar” album is nothing short of pure Hip Hop goodness. Download the album today and checkout the gritty street assisting visual for “Up North” as well.

I need someone to convince me Andra Day is, in fact, a human being from Earth and NOT a creature from a far away planet full of gorgeous women with Amy Winehouse-esque vocal skills. LAWD, I can’t stop watching her YouTube videos. She is so talented I actually just picked a couple random videos to post here just because it’s like a 4,000 way tie with all the others. I have no idea how she has been this slept-on for so long, but after a recent BET Awards performance, I’m convinced that will change very soon – but hopefully not. As much as I love watching artists get bigger and bigger, I love having them at the level that Andra is at now. It’s more personal and feels like an uncovered hidden treasure that you don’t want to tell anyone about. Haha. Anyway, Andra is amazing so watch these vids and vibe out. From originals to (all genre) covers, she rocks them all brilliantly.

Brockton MA’s DKO and CEZ are a driven pair of Hip Hop artists showcasing versatile lyricism and real East Coast style. Though DKO is a friend of mine, I would never recommend others listen to something that I don’t personally enjoy myself. It just doesn’t make sense to me when writers/bloggers constantly do this. With that being said, these cats are to be recognized. Their new single, aptly titled “Undisputed” (prod. by DUBZ908), has them feeling unbeatable and highly overlooked in the current music scene. Directed by Still Ill, DKO and CEZ are here to prove their argument visually. Step into the ring below and see if you agree.

Boston Rap artist Prano is gearing up for the release of his new DJ Big Mike-hosted mixtape, “PRANOBAMA 3”. After great responses from his project in the series, “PRANOBAMA 2”, the follow up is said to be an even greater advancement of Prano’s progression as an artist. Slated for an August release, Prano dropped off a new freestyle visual (directed by Gil Videos) to show and prove what’s to come from the third installment. Prano has always had an elaborate vocabulary and keen sense of style that allowed him to jump in and out of flows like it’s nothing, so this latest freestyle vid is just as impressive as I’d expect. I’m looking forward to his next project and how he re-invents himself for seasoned listeners. Watch, listen and download, below.