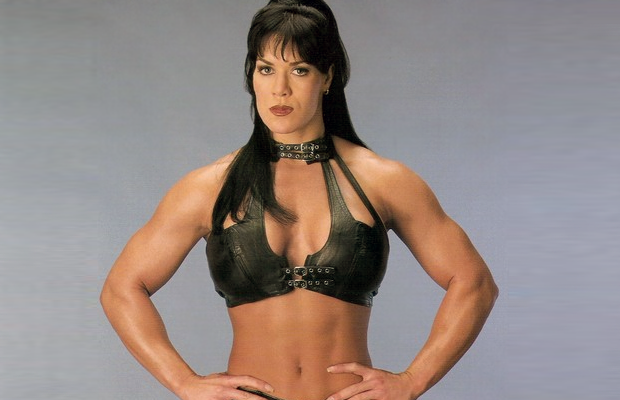 What Chyna Taught Us, But Won’t Get Credit For

Fans of the world of professional wrestling were shocked and saddened at the news of Joanie “Chyna” Laurer’s passing. Laurer first gained national fame as Degradation X’s enforcer in 1997. Apart from her obvious size difference to the other female wrestlers, Chyna was a cut from an entirely different cloth.  Whereas most female competitors would not set foot in the ring against male wrestlers, she did. Not only would she compete, she would succeed by becoming the first and only female Intercontinental Champion.  The Ninth Wonder of the World also competed in the Royal Rumble, King of the Ring and for the WWE title as well.

Life outside of the ring was a rollercoaster, but Joanie was still in visible in everything from reality television to adult films. Laurer’s tumultuous life played out on the television and internet like a bad wrestling storyline.  She did battle with her demons of substance abuse and depression. Her relationships with family and friends were strained at best.  And the WWE has all but buried any memory of her career and her impact on its latest Women’s Wrestling movement.

It’s easy to be cynical given the turn Chyna’s life and career took after life in the WWE.  Her appearance in the headlines were a perpetual cry for help, and even when that cry was answered, it was just not enough. Joanie saw the best of the best and the worst of the worst. Her life should serve as a cautionary tale to anyone wanting to get in the business, especially female wrestlers. We hear the stories of the Jake the Snakes and Scott Halls and think anybody can turn it around, get in the Hall of Fame, get a DVD and ride off into the sunset.  Unfortunately, they don’t all get happy endings. But no matter what happened after the fact, they can’t erase what Chyna was and what the Ninth Wonder of the World did for professional wrestling’s future.